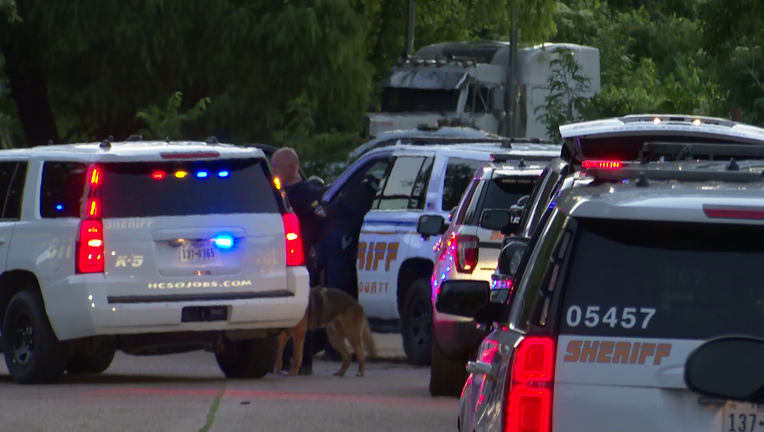 HOUSTON - Authorities are on the scene following an apparent murder-suicide in northwest Harris County on Wednesday evening.

According to deputies, they responded to the 10800 block of Cora Street.

Deputies said when they arrived on the scene, they found a man shot in the front yard of the home.

That's when the deputies heard more gunshots, backed off for safety, and called for the SWAT team.

Deputies stated they spoke with a witness who was inside the home when the incident occurred.

MORE STORIES OUT OF HARRIS COUNTY

The witness said four people were inside the home.

The man found in the front yard was pronounced dead.

Deputies also found two other people inside the home who were also dead, one believed to be the suspect.

The motive behind the shooting was not known.