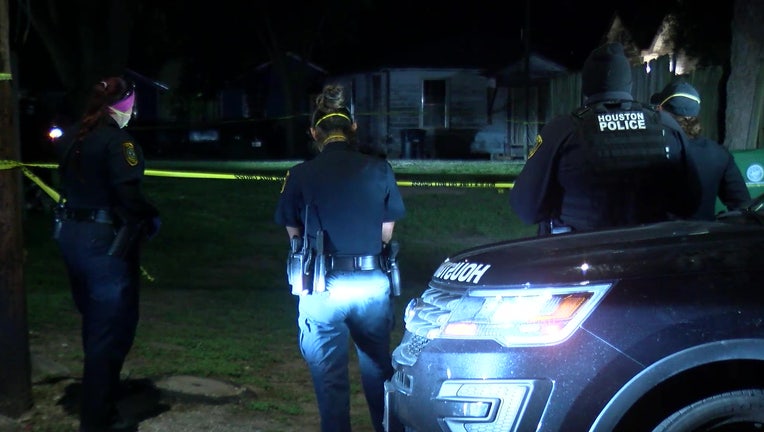 Police responded to a report of a shooting on Saint Charles Street around 12:45 a.m. April 14.

HOUSTON - Houston police are investigating the shooting of a 25-year-old man who was found dead in a vacant lot.

According to the Houston Police Department, the man was found lying in the vacant lot next to a vehicle that had been reported stolen.

Paramedics responded to the scene and pronounced the victim deceased.

At this time, there is no known witness or suspects in the shooting.