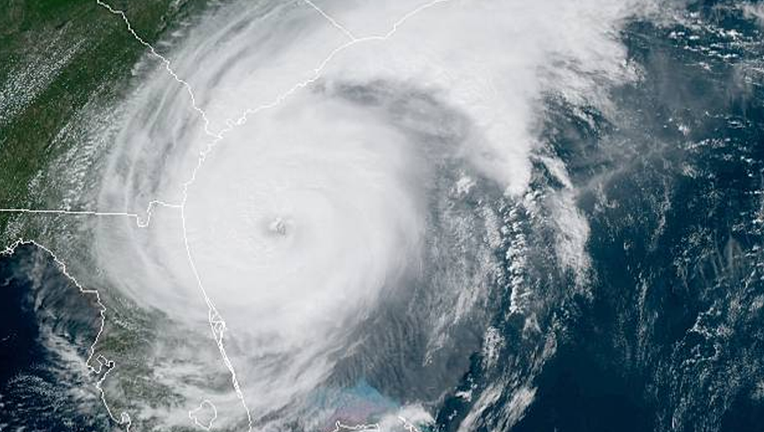 Coronavirus may be on everyone's mind but hurricane season is not far away and it is expected to be an active one.

According to Accuweather, the 2020 Atlantic hurricane season is expected to have an above-normal season.

They said that in a normal year, the Atlantic will have about 12 storms, six hurricanes, and roughly three major hurricanes.

However, 2020 is expected to have about 14 to 18 tropical storms during the upcoming season. Of those, seven to nine are expected to become hurricanes, while two to four could strengthen into major hurricanes.

Hurricane season begins on June 1 and lasts until November 30.

The 2019 season had 18 named storms, matching 1969 for the fourth most-lively season in the past 150 years. Hurricane season begins on June 1 and lasts through November 30.