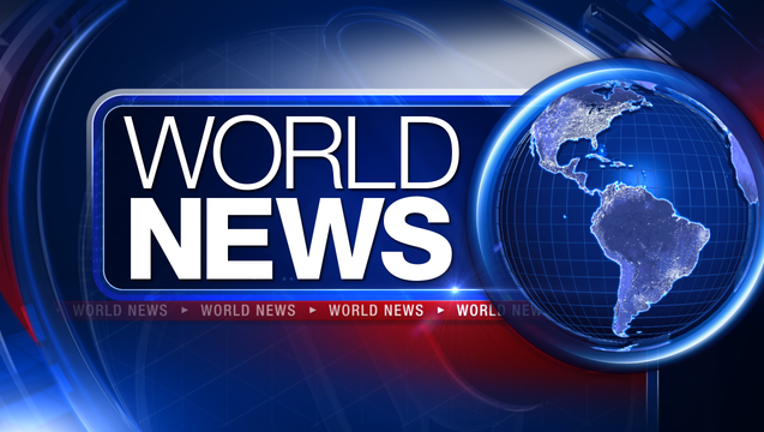 The death toll from the collapse of a massive garbage mound near Sri Lanka's capital rose to 20 on Sunday, and residents feared more victims could be buried underneath the debris.

Military spokesman Roshan Seneviratne said he did not know whether anyone was still missing from the tragedy in Meetotamulla, a town outside Colombo, the capital. Military personnel were still searching the site and speaking to survivors to determine how many were missing.

But a resident who identified himself only as Sanjaya said that he and others were searching for three neighbors - an elderly man, his daughter and granddaughter - who were buried under the collapse.

Twelve people who were injured in the disaster remained in the hospital.

The tragedy occurred Friday evening as people were celebrating the local new year.

The site has been used to dump Colombo's garbage for the past few years as authorities sought to give the capital a face-lift. But residents living in tiny homes in the area have protested against all the waste being dumped there because of health hazards.

Prime Minister Ranil Wickremesinghe said Saturday that the government would soon remove the garbage dump from the area.

He also said 625 people whose homes were either destroyed or under threat from the collapse were being housed in nearby schools.