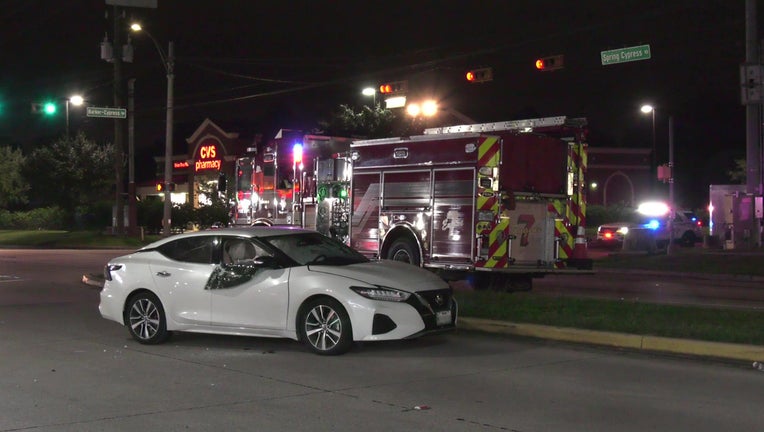 Two women were taken to the hospital in critical condition after a two-vehicle crash in northwest Harris County.

The crash occurred just before 8 p.m. Thursday at the intersection of Spring Cypress Road and Barker Cypress Road.

The sheriff’s office says the Nissan ran a red light at the intersection and was T-boned by the other vehicle.

Authorities say both women were taken to the hospital by ambulance in critical condition.

The HCSO Vehicular Crimes Division continues to investigate the crash.