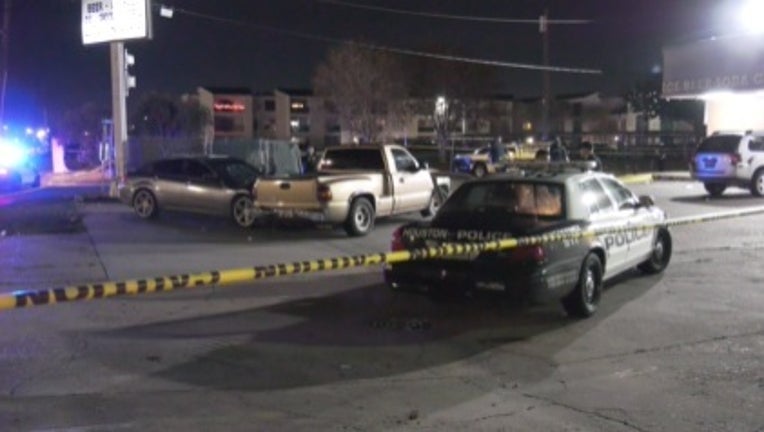 Police said they received multiple calls for a shooting in progress.

When officers arrived in the 2000 block of South Bartell Drive, units arrived and found the two people shot.

Upon further investigation and review of video surveillance, police said two groups of people in two separate cars began arguing in the intersection.

It's unclear at this time what they were arguing about, police said. However, at least three people in the two different groups pulled weapons and began exchanging gunfire.

Authorities were unable to provide any information on the vehicles that were involved as they are continuing to review video surveillance.