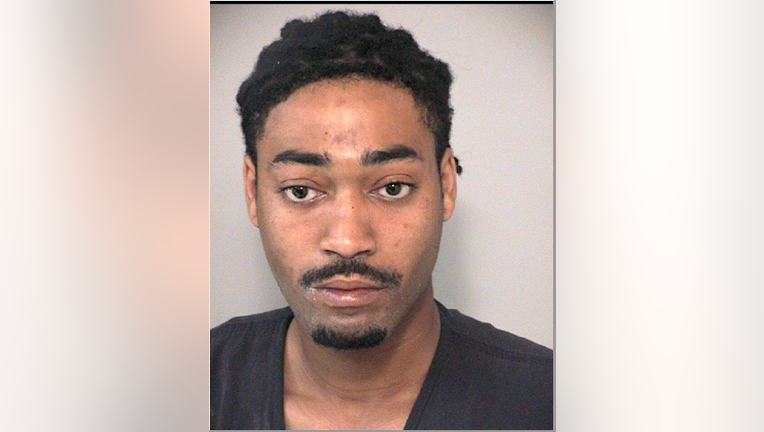 FORT BEND COUNTY, Texas - Two Richmond residents have been arrested after drugs and weapons were found in their home on Monday.

FBCSO says the Task Force found 1,000 tablets of fentanyl, 100 grams of marijuana, an AK-47 assault rifle, and a semi-automatic handgun. 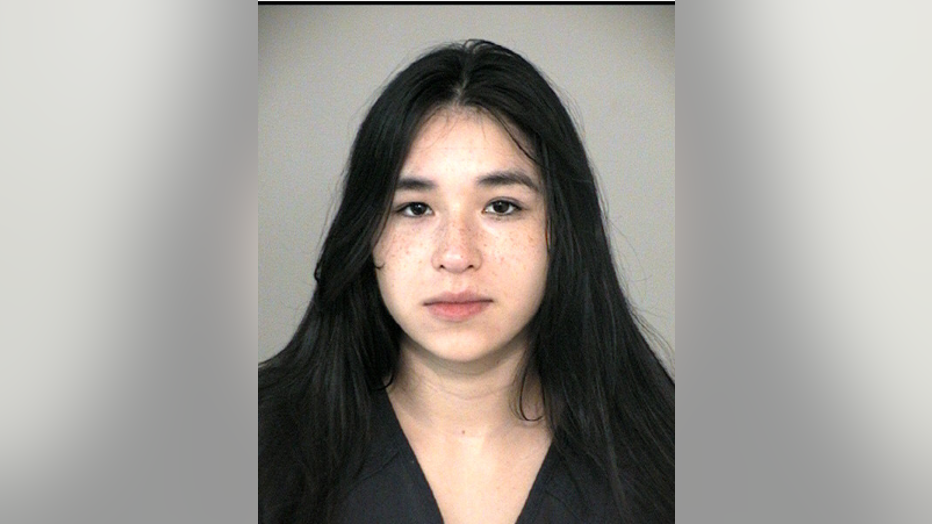 Romero, 19, was charged with Possession of Controlled Substance, which is a third-degree felony.

"We applaud the Narcotics Task Force for taking these guns and drugs off our Fort Bend streets," said Fort Bend County Sheriff Eric Fagan in a press release. "Every recovery is a success to make our communities a safer place."