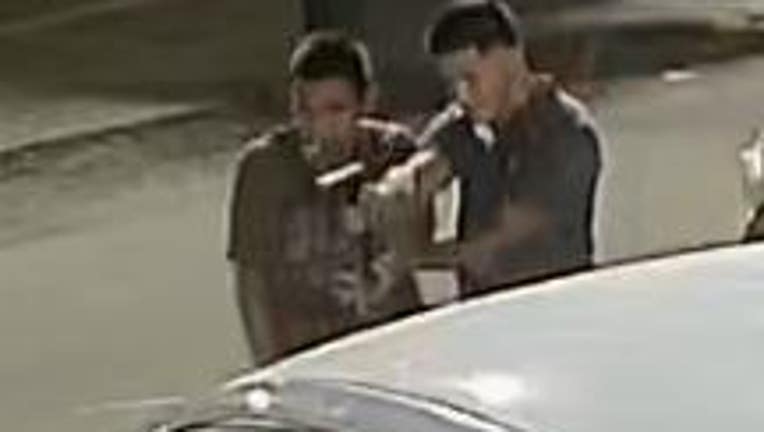 HOUSTON - Two men were shot, one of them was killed dead after what looks to be an ambush while they were leaving a southwest Houston bar overnight Sunday. 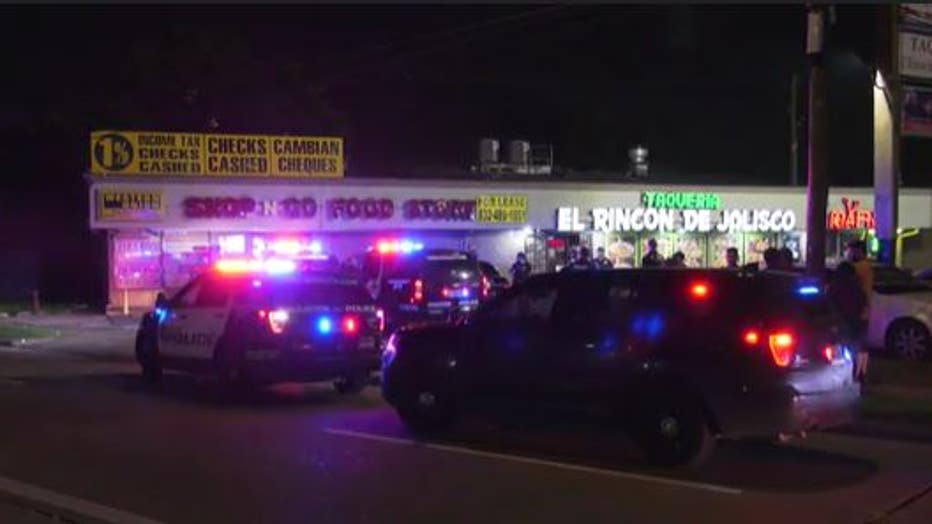 It happened a little after midnight when the first two men were drinking at a bar in the 6000 block of Bissonet St. Police say one of them came out to his car and received a message on his phone.

He went back to the bar to get his friend, officials say, and once they got in his car two unidentified suspects came up and began shooting with semi-automatic pistols.

The two men reportedly got out of the car and started running, but the shooters chased them and fired several rounds at one of the victims, killing him. Authorities say the other man did not suffer any injuries and told police he does not know the attackers.

Meanwhile, investigators say the two suspects took off running in a neighborhood nearby. They are still at large and only described one as a Hispanic male between 20-25-years-old wearing a gray shirt and blue jeans. 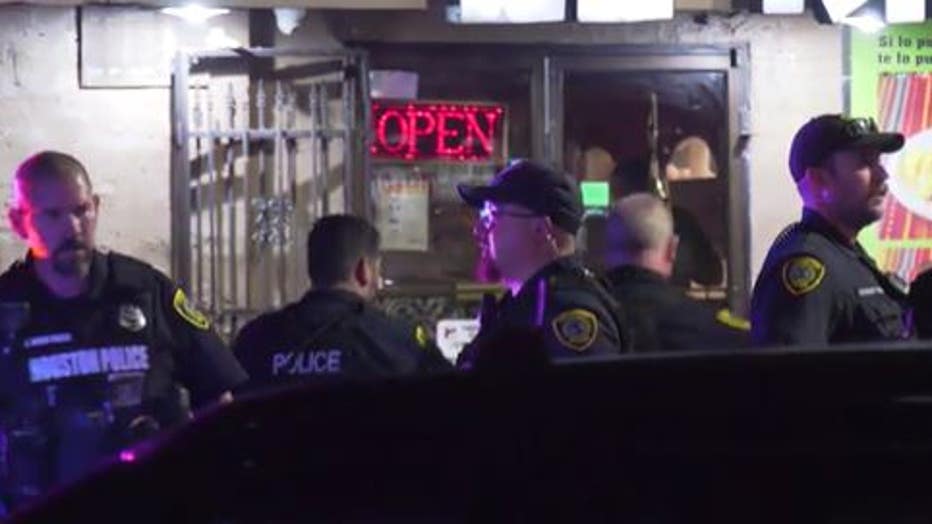 None of the victims have been identified but HPD says they have good surveillance footage of the incident.