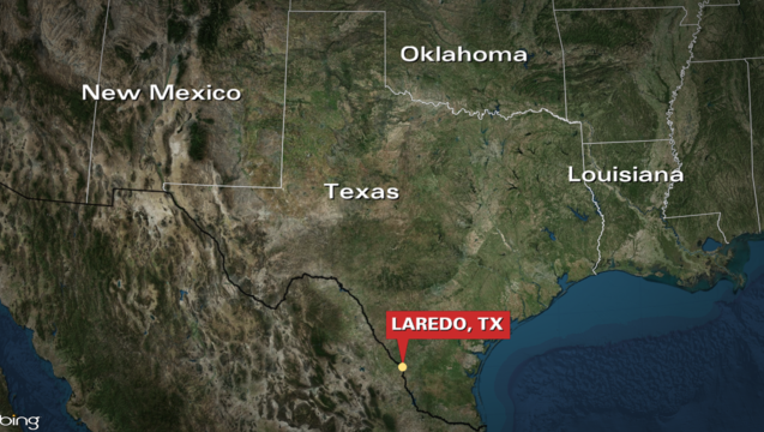 LAREDO, Texas (AP) - Two people have died in the wreckage of a small plane that crashed at Laredo International Airport in South Texas after the pilot reported smoke coming from an engine.

The Piper PA-31P had departed the airport Thursday morning and was attempting to return when it crashed in a grassy area about 50 yards from commercial buildings adjacent to the airport grounds.

Laredo police spokesman Joe Baeza says the airport was closed to all commercial and cargo air traffic following the wreck.

Baeza says the two killed were the only people on board the plane. Their identities have not been released.

Federal Aviation Administration records show the Piper is registered to a man in Bruni, a small community east of Laredo.

Baeza did not know the plane's destination.