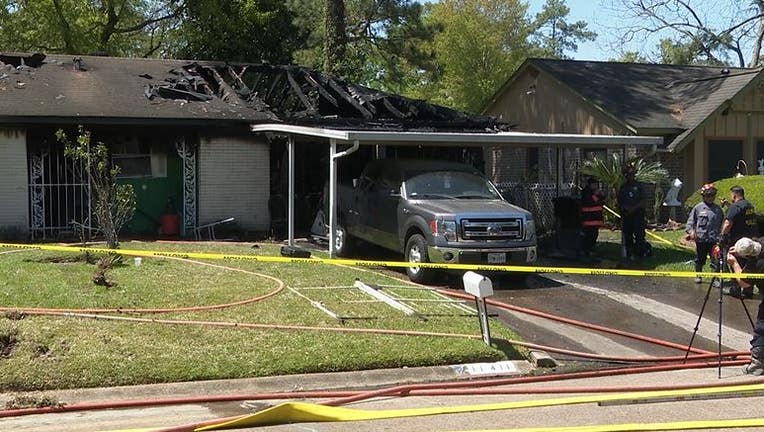 HOUSTON - Officials say two people were injured, one of whom later died, after a northeast Houston home caught fire.

It happened around 11 a.m. when firefighters say they were called to the 11400 block of Lemond St. near Micollet by East Mt. Houston, where a home was fully engulfed in flames.

Authorities at the scene were unable to provide a lot of information, so it's unclear as of this writing, how the fire happened.

However, HFD officials tell FOX 26 tell us two people were involved, one was rushed to the hospital while CPR was conducted, and the other was treated at the scene, but subsequently hospitalized for smoke inhalation. Firefighters later confirmed one of the hospitalized residents, identified only as a woman possibly in her 60s, died from her injuries. 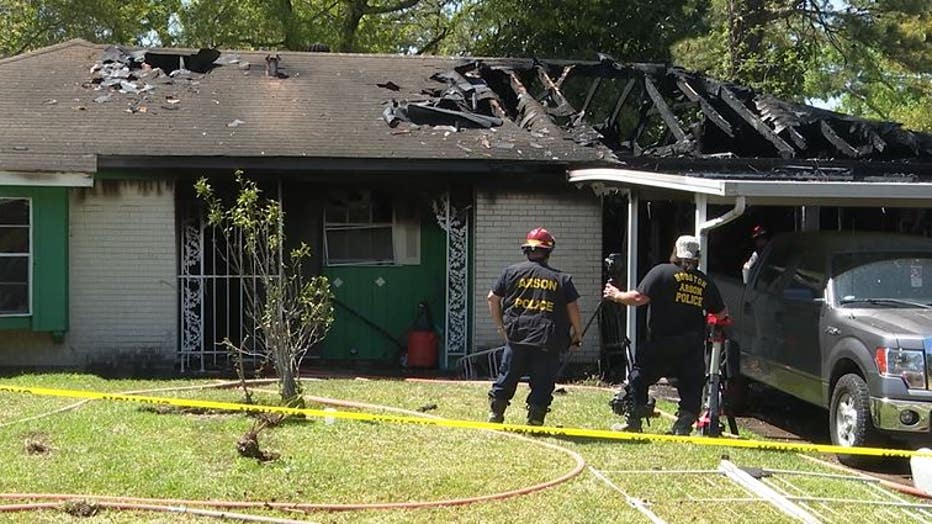