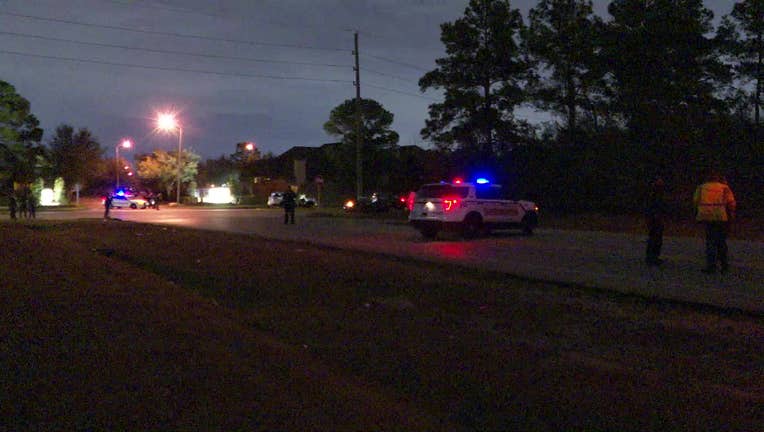 The Harris County Sheriff's Office investigates a deadly crash involving a car and a tow truck on N Gessner Road.

Two people died and a 12-year-old girl was flown to the hospital after crash involving a car and a tow truck in northwest Harris County.

According to the sheriff’s office, the driver of the car enter the left turn only lane and attempted to turn left to go westbound onto Windfern Road.

As the car entered the southbound lanes, the sheriff’s office says the passenger’s side was struck by the front of the tow truck.

A woman driving the car and a male in the back passenger side seat died.

Authorities said a 12-year-old girl who was also in the car was transported to the hospital in critical condition.

The driver of the tow truck was taken to the hospital with minor injuries.

The sheriff’s office says evidence at the scene, along with dash camera footage from in the tow truck, indicated that the crash was not consistent with a 40 mph crash.