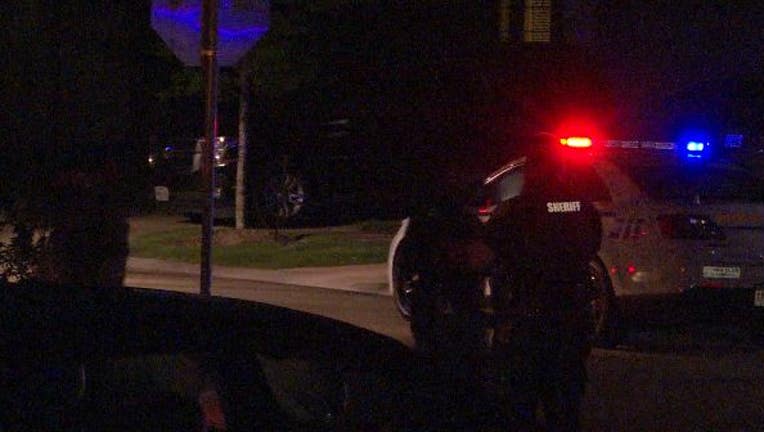 KATY, Texas - Officials are piecing together what caused a deadly shooting in a Katy neighborhood, where two men died and two women were seriously injured.

Deputies with the Harris County Sheriff's Office (HCSO) were called out to a home in the 24000 block of Acadia Park Circle around 9:45 p.m. Friday night.

When they arrived, Lt. Paul Bruce said responding officers found two women, one in her 60's shot in the chest and another in her 80's shot in the back of her head. Both were rushed to the hospital, while HCSO SWAT, Hostage Negotiators and the Bomb Squad arrived to assist in the investigation. 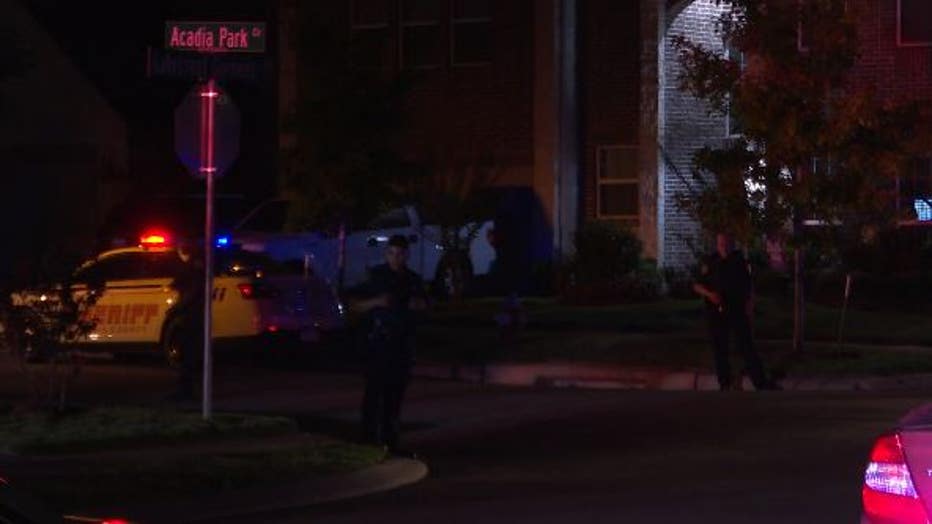 That's when other officers found two men inside the home, both dead from gunshot wounds. Based on the preliminary investigation, Lt. Bruce says they believe one of the men was the initial shooter before he was also shot dead.

It's unclear, as of this writing, how the entire incident unfolded but authorities say it seems to be a domestic and "very tragic" situation.

Neighbors on the scene tell us they heard screaming and walked by to see if any assistance was needed but, no one responded. Shortly afterward, he rushed to get ahold of the police but they already arrived. 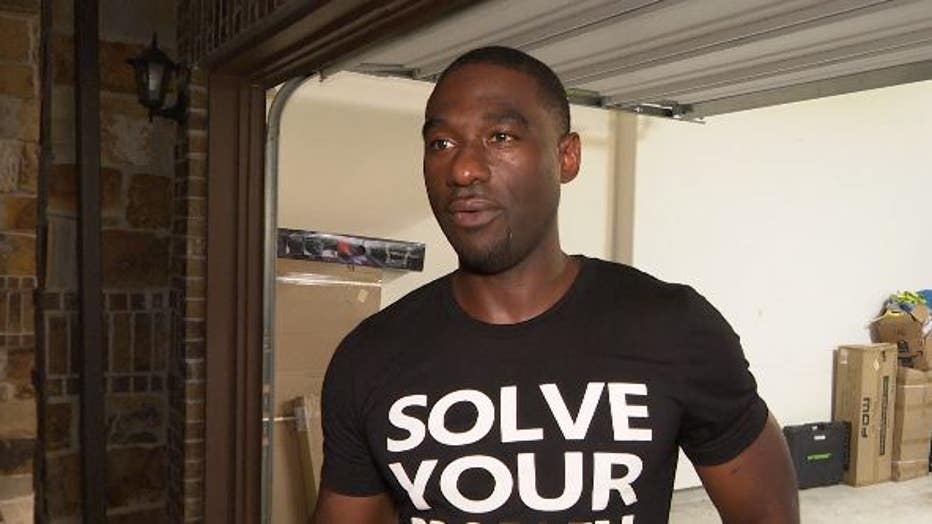 Omar Foster, a neighbor, tells us what he saw before police arrived (Photo courtesy of OnScene)

Homicide will be continuing the rest of the investigation.