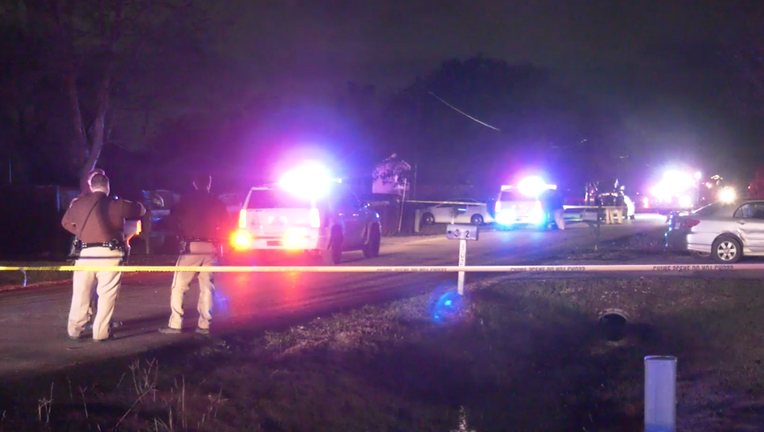 HOUSTON - Two men are dead and another was hospitalized with serious injuries after a shooting on Saturday, Dec. 12 around 8 p.m.

Fort Bend County Sheriff's Office deputies arrived at the 300 block of Broadmore in Fresno in response to gunfire.

When units approached the scene, they discovered three males with gunshot wounds. 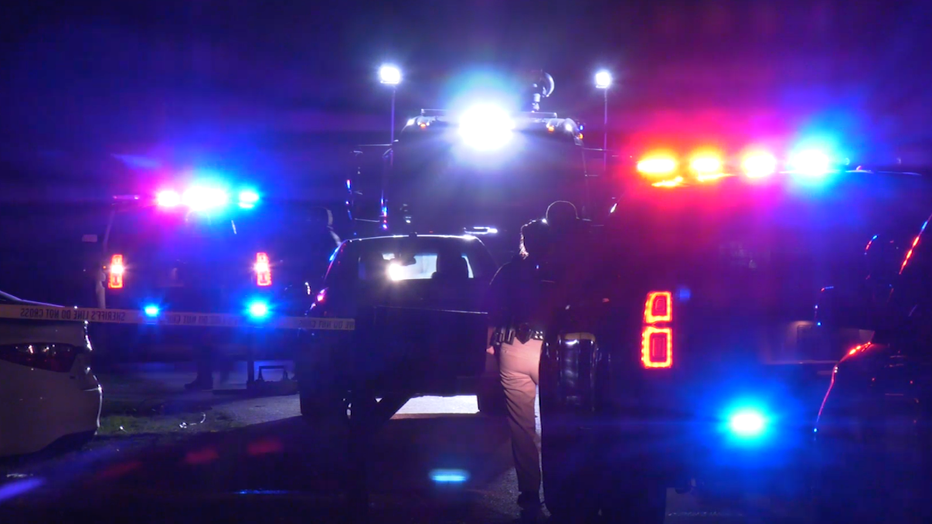 Two juvenile males were pronounced dead on the scene in a vehicle in a driveway.

The third male was transported by ambulance with serious injuries.

It was reported that unknown suspects came wearing masks in an unknown vehicle and started firing at the males in the vehicle.

There was gunfire exchanged for a brief time before the suspects fled the scene.