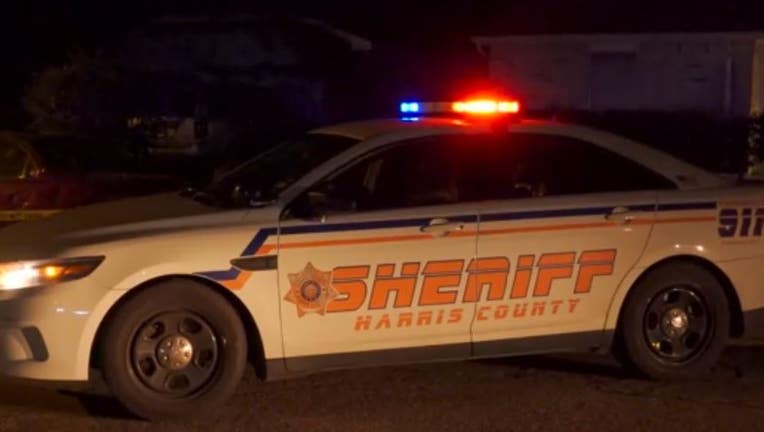 Deputies with the Harris Co. Sheriff's Office say they were called out to a home in the 1300 block of Gum Tree Ln. around 11:15 p.m. Based on preliminary information, a 2005 Kia Sorrento was driving northbound in reverse down the street, when a boy, 7, and girl, 4, ran behind it and were hit.

Both children were rushed to Texas Children's Hospital in the Medical Center via life flight. At last check, officials said the children were in stable condition and suffered non-life-threatening injuries.

The driver was only identified as a 21-year-old man, who stopped and stayed at the scene and showed no signs of intoxication.

No other information was released by officials, as of this writing.