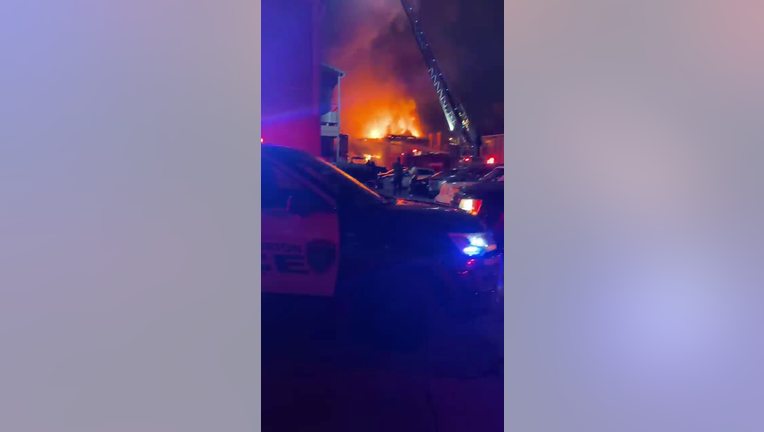 HOUSTON - A two-alarm apartment fire in southwest Houston is now under investigation after sparking up on Tuesday evening.

Officials said the fire occurred in the 7800 block of West Airport Boulevard.

Authorities said there were no injuries and no one has been taken to the hospital.

We’re told arson investigators, as well as the Red Cross, were called out to the scene.