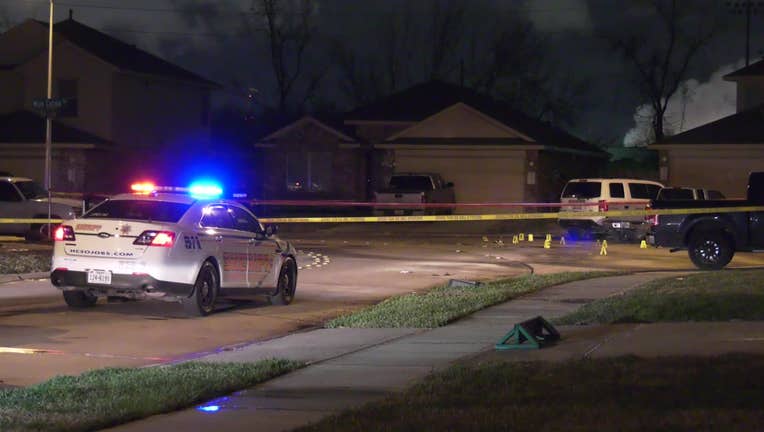 Harris County deputies are investigating a deadly shooting in Channelview.

CHANNELVIEW, Texas - Authorities are investigating the deadly shooting of a teen in Channelview.

Deputies found a 17-year-old had been shot multiple times. He was taken to the hospital, where he later died.

Investigators believe at least two suspects were involved in the shooting.