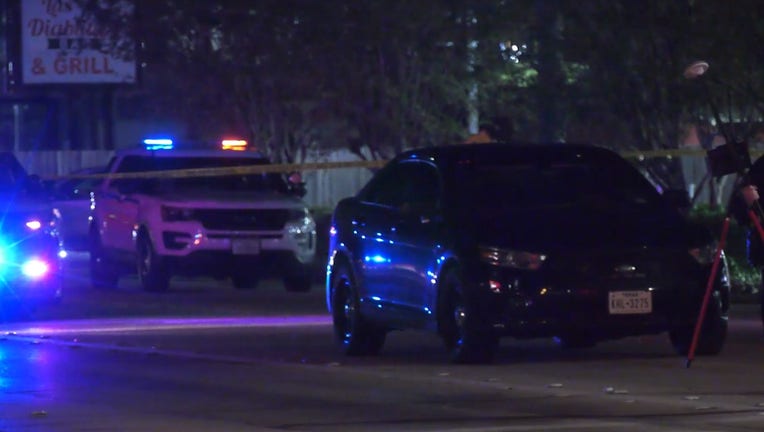 HARRIS COUNTY, Texas - One teenage boy is dead after being hit by a car in north Harris County.

The Harris County Sheriff's Office responded to 702 Rankin Road in north Houston for a fatal car accident around 7:30 p.m. According to HCSO Captain McConnell, two 15-year-old boys were crossing an intersection going southbound when one boy was hit by a car going eastbound.

Witnesses told officials that the vehicle had the right of way. The person in the car and a witness stayed at the scene until the police arrived.

Officials say they have not spoken to the family due to not having identification on the young boy.

SUGGESTED: Customers wait hours in line to get money back from Mattress Mack after Astros World Series win

Capt. McConnell says the HCSO does not believe the driver was intoxicated and speed is not believed to be an issue either.

No charges have been filed at this time. HCSO is currently investigating this incident.