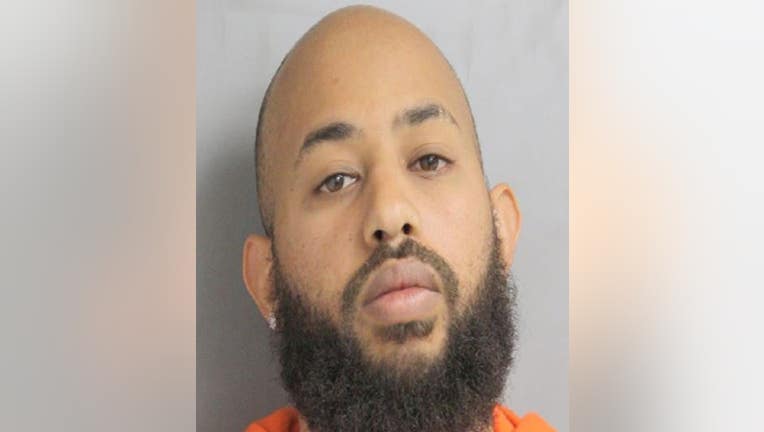 A suspected drug dealer was arrested Wednesday evening and authorities confiscated more than $45,000 in illegal drugs from his Katy home.

The 33-year-old suspect was also charged with injuring his 13-year-old daughter, who he allegedly had been forcing to take part in drug deliveries in Houston and surrounding areas.

Phillip Ellis Cunningham, Jr., 33, was arrested in the 23500 block of Clay Road on Wednesday evening. Constable Ted Heap’s Narcotics Unit obtained and executed a search warrant and discovered more than two kilograms of Xanax and more than 200 grams of what appears to be ecstasy from inside his home in the 2500 block of Pines Pointe. Cunningham also had more than $14,000 in his possession and in his home. 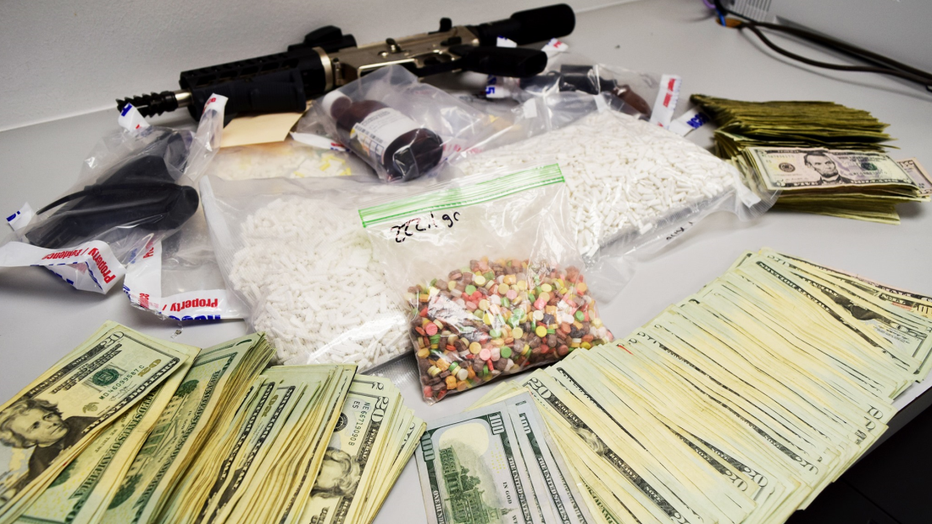 Deputies from Constable Heap’s Office worked with CPS to ensure the safety of the 13-year-old girl who was forced to take part in the alleged drug deals over a period of three years. She is now in the custody of her mother. Another 3-year-old daughter was inside Cunningham’s car at the time of the arrest. She is safe and has been returned to her mother.

Cunningham faces three felony charges: injury to a child and two counts of possession of a controlled substance with intent to distribute. Deputies also found several firearms, a pill press, and smaller quantities of other pills and drugs in his home.