The Austin Police Department says they are searching for Avery Claire Reynolds.

AUSTIN - Avery Reynolds has been located and appears to be safe, according to the Austin Police Department.

Police were also looking for 43-year-old Kassia Sofia Vaughn in connection to the girl's abduction. The suspect was driving a black 2005 Mazda Tribute S with a Texas license plate number of DTM3557 with front end damage and a Texas Tech University emblem on rear left by LP. 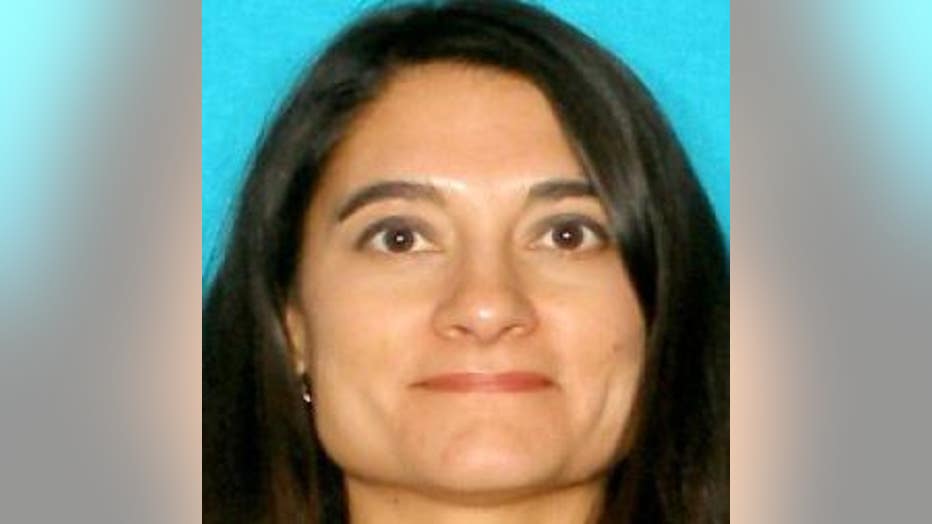