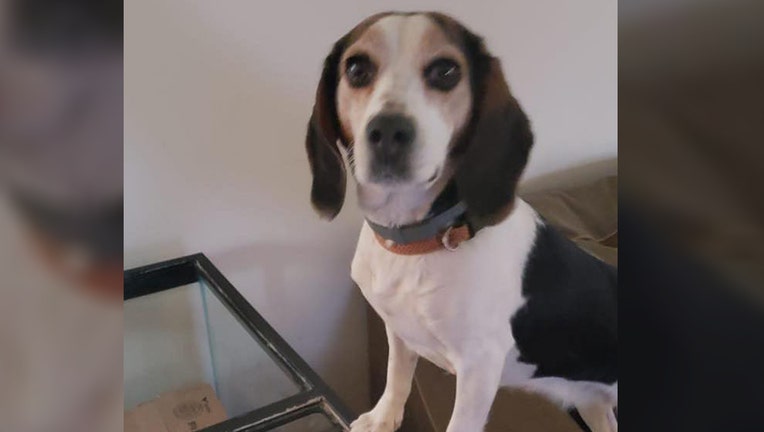 COLUMBIANA COUNTY, Ohio - An Ohio family wants justice for their beloved dog after finding him decapitated in their backyard.

According to the East Palestine Police Department, on Jan. 3, the owner called authorities when her beagle, named Trouble, went missing after she let him out in the backyard.

MORE NEWS: Mama dog found dragging crate filled with her puppies on side of road

"Sometime overnight, someone had killed his mother's dog, cut off the head and left it in the backyard," police said.

A Facebook page called Justice for Trouble has been started to bring awareness to animal cruelty and to provide updates on Trouble's case.

Police are asking for the public's assistance in this case. Concerned citizens and The Crimestoppers of Youngstown have raised $10,000 to offer a reward for information leading to an arrest.