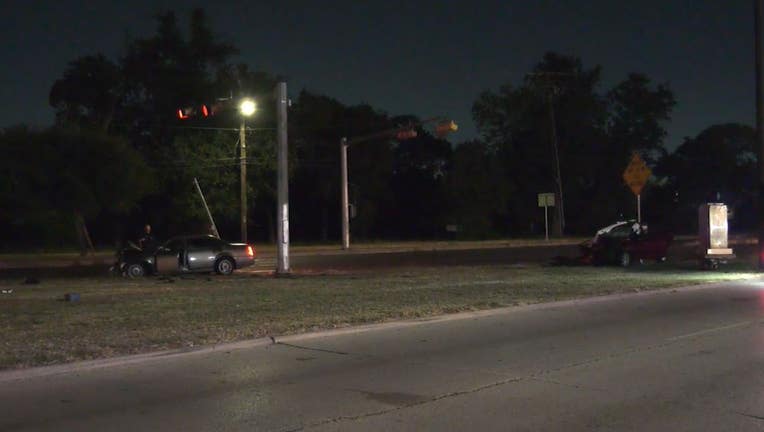 HOUSTON - Authorities are piecing together what led up to a deadly crash in southwest Houston overnight Saturday.

Based on preliminary information by the Houston Police Department, it happened a little before 3:15 a.m. in the 6300 block of Telephone Rd. That's where a Cadillac was heading northbound and a Ford Fiesta was driving southbound. 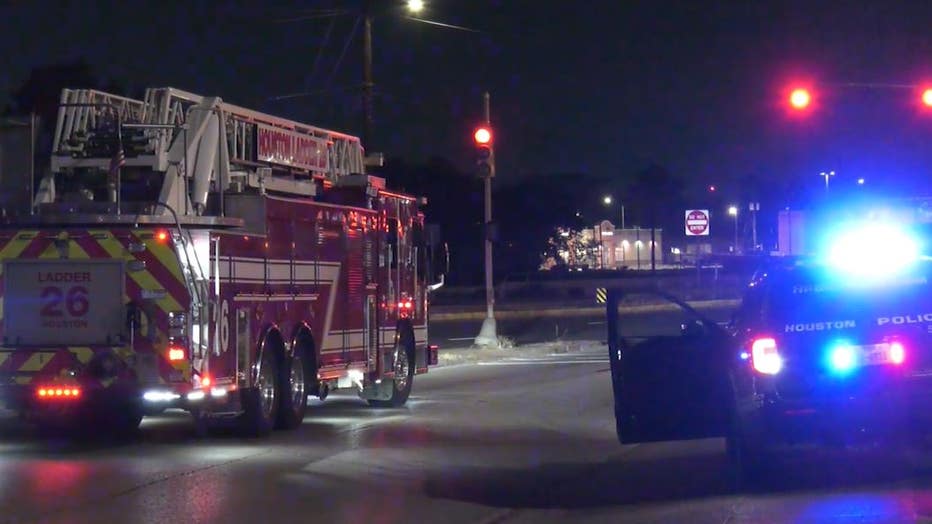 Investigators say it appears the Cadillac was cutting across onto Reveille St. when both vehicles crashed into each other.

The passenger inside the Fiesta was pronounced dead at the scene.

Meanwhile, both drivers were taken to the hospital in stable condition and at last check, were tested for DWI, but their results were not released, as of this writing. 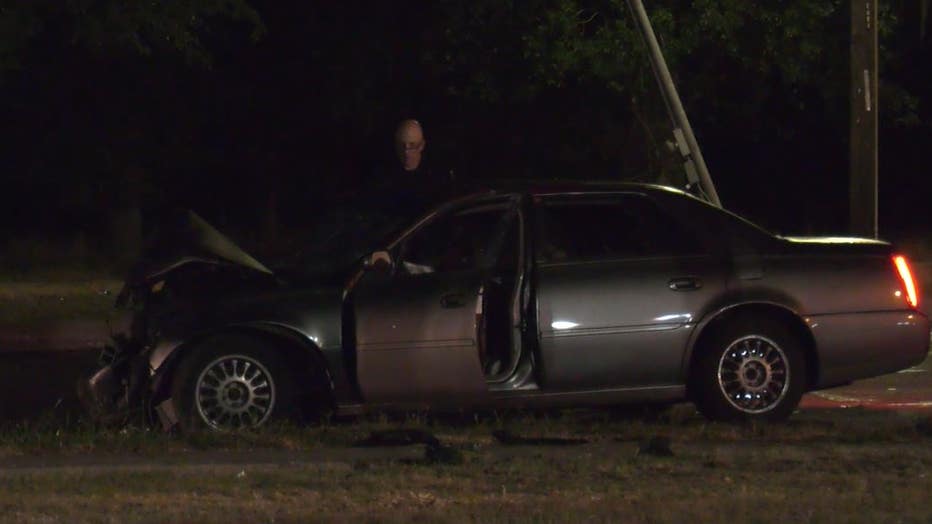 It's unsure who was at fault for this crash, authorities said, and there were no witnesses, but an investigation remains underway.