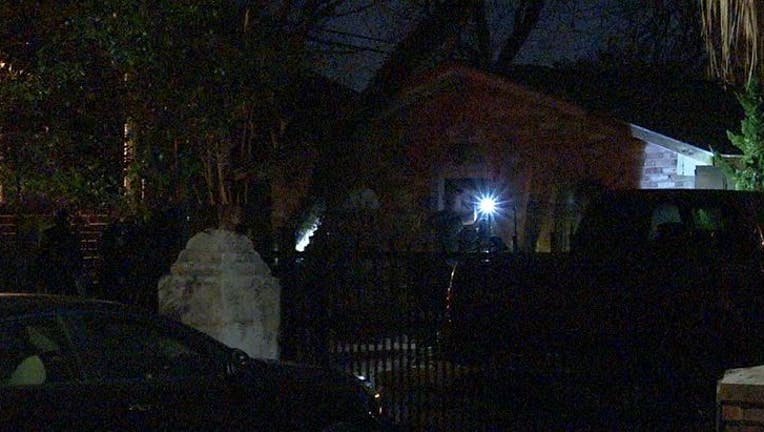 HOUSTON - The deadly shooting of a man at a home in Houston’s Greater Heights area will be referred to a Harris County grand jury.

The shooting was reported around 4:05 a.m. Saturday in the 300 block of West 9th Street.

Arriving officers reportedly found a man down with at least one gunshot wound and a gun next to him. Despite taking lifesaving measures, police say he succumbed to his injuries in front of the home.

According to Houston police, the investigation determined that three people forced their way into the home and started shooting at the person inside the house.

The Vice President of the Houston Police Officers’ Union has been on the force for 27 years and says he has never seen the crime increase the way it has been recently… ever.

Police say a person in a back bedroom heard the gunfire and began shooting his own weapon at the suspects.

According to police, two of the suspects fled the scene, but the third suspect was shot. Authorities say the wounded suspect is the person who died outside of the house.

Anyone with information in this case is urged to contact the HPD Homicide Division at 713-308-3600 or to speak unanimously to Crime Stoppers at 713-222-TIPS. 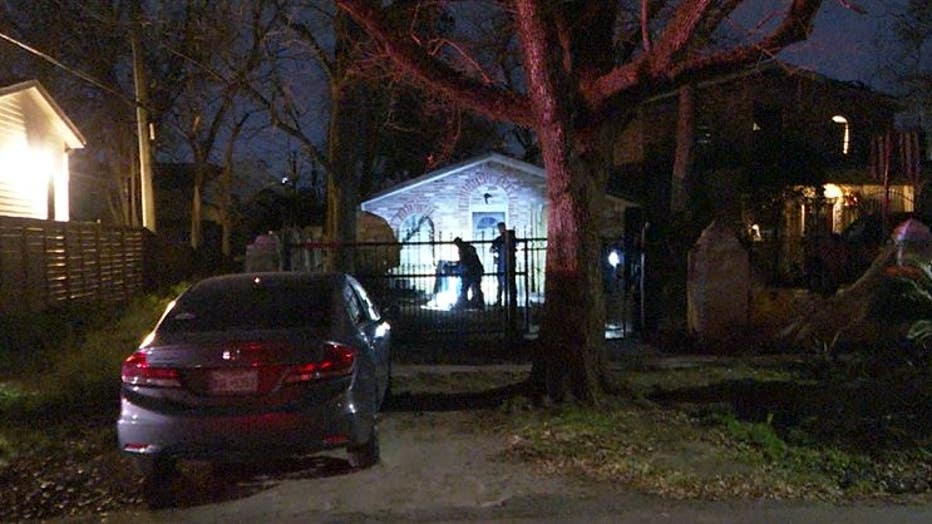