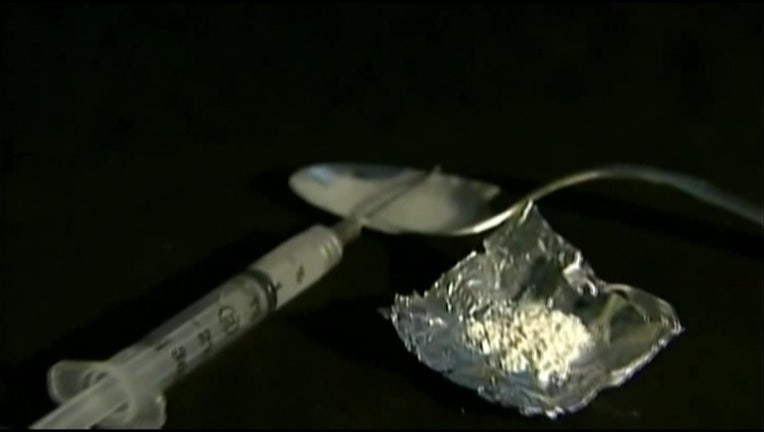 POLK COUNTY, Texas - At least one person is dead and three others in critical condition after they consumed laced drugs in Polk County.

Sheriff Bryon Lyons wants county residents to be aware of drugs such as crystal meth and heroin being sold that are suspected of being laced with an unknown chemical or possibly fentanyl.

On Tuesday, Sheriff Lyons and detectives responded to a call in the Ace area of deadly methamphetamine use.

The sheriff believes all three individuals they found consumed the drug laced with an unknown chemical.

Later that day, another person was discovered in a different subdivision with the same symptoms stating that he also consumed drugs associated with the three individuals from earlier. They were transported to a local hospital.

At this time detectives are conducting investigations and awaiting information from the Jefferson County Medical Examiner’s Office as well as hospitals the individuals were transported to for treatment.

Anyone with information as to the illegal use and sale of narcotics to contact and report to the Polk County Sheriff’s Office or Crime Stoppers at 936-327-STOP.