HOUSTON (FOX 26) - The Houston Police Department is on the scene of a shooting that has injured one person in northeast Houston.

It happened around 4:35 p.m. at 15165 Vickery near the North Sam Houston Parkway at the Northland Woods Apartments.

The man that was shot was pronounced dead upon arriving at Ben Taub Hospital. 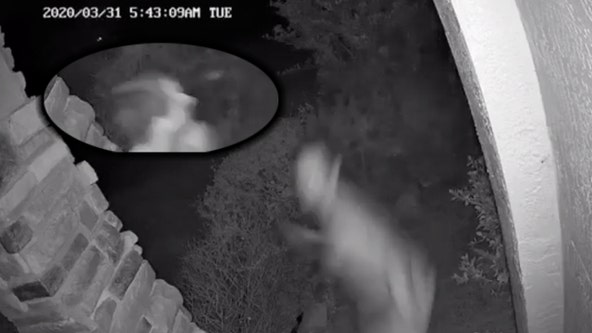