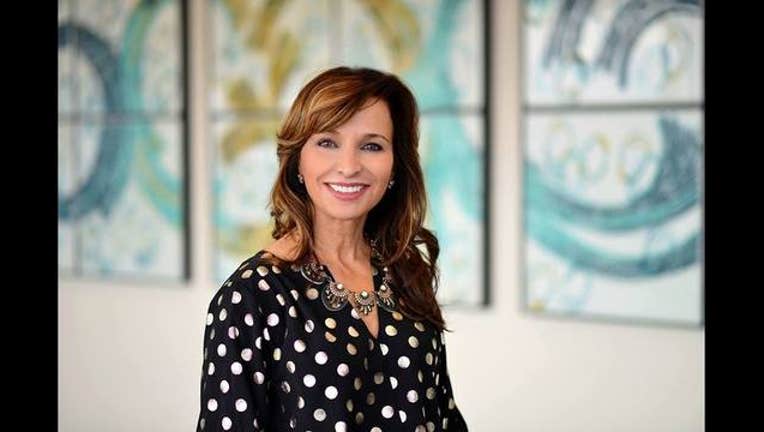 You may think your stone face or private lifestyle is protecting others from getting into your business, but according to a recent article in Business Insider there is now documented science into nine things the majority of people know about you within seconds of meeting you. Things such as whether you're trustworthy, smart and even how dominant you'd be in a relationship. Little things you do give yourself away. Knowledge is power and nowhere is that more poignant than self-awareness. When we know the image we are projecting and how the majority of people judges it, it's easier for us to decide if that's the image we want to present.

Are you trustworthy? Princeton University researchers determined that within a tenth of a second someone determines if you are trustworthy. Students were given 100 milliseconds to rate random faces on competence, likeability, aggressiveness and trustworthiness. They repeated the test along with allowing more time, but trustworthiness was the same no matter how long they gave them to stare at the face.

Are you smart? A professor from Loyola Marymount University did a study in 2007 and determined that people judge others' IQ by their eye contact during conversation. When someone is able to look you in the eyes and speak with expression they were perceived as having higher intelligence. This correlated with their actual intelligence.

Are you dominant? At the University of Pennsylvania studies found that men with shaved heads were rated as more dominant than similar men with hair. These men were also perceived as being taller and stronger than their actual size and strength proved. Women's dominant traits were based on many factors including dress, hair, and presence.

Are you high status? Status is judged fast and superficially within seconds of meeting someone, and according to researchers it is determined by what the person wears; mainly name brands. This did not change or interact with one's trustworthiness, kindness or attraction. It was simply their perceived status.

Are you successful? If you want to be perceived as successful wear jackets, suits and dresses that are tailored. Within five seconds you are judged as being successful or not. Maybe the old saying is true, "Clothes make the man" …in this case they may make the woman as well.

Are you adventurous? How adventurous you are is all in your walk. A Durham University study asked students to watch video clips of people walking. Within seconds students equated looser gates with extroversion and adventurousness. Less movement with walking was judged as being more neurotic.

You can never know a person by meeting them for a few minutes, but the science behind first impressions reminds us of the importance in taking care with how we represent ourselves. No one likes being judged unfairly, but yet if you dress or act the part there is a high chance you will be. Next time you meet someone it may be helpful to reflect back upon these seven traits and think about your first impressions.