The Texas primary runoff election is days away and everyone's eyes are on the Republican runoff for Attorney General.

The Texas Attorney General is the state’s top law enforcement officer, leading more than 4,000 employees in 38 divisions and 117 offices around the state. That includes nearly 750 attorneys, who handle more than 30,000 cases annually – enforcing child support orders, protecting Texans against consumer fraud, enforcing open government laws, providing legal advice to state officials, and representing the state of Texas in court, among other things.

Texas Attorney General Ken Paxton was forced into a runoff against Texas Land Commissioner George P. Bush, after he failed to reach more than 50% of the vote in the primary election.

Paxton, the incumbent, faced three strong challengers in March as he sought his third term as attorney general amid legal woes and accusations of abuse of his office.

Bush finished with nearly 23% of the vote, ahead of former Texas Supreme Court Judge Eva Guzman and East Texas Congressman Louis Gohmert, who both had roughly 17% of the vote.

Here's a closer look at each candidate: 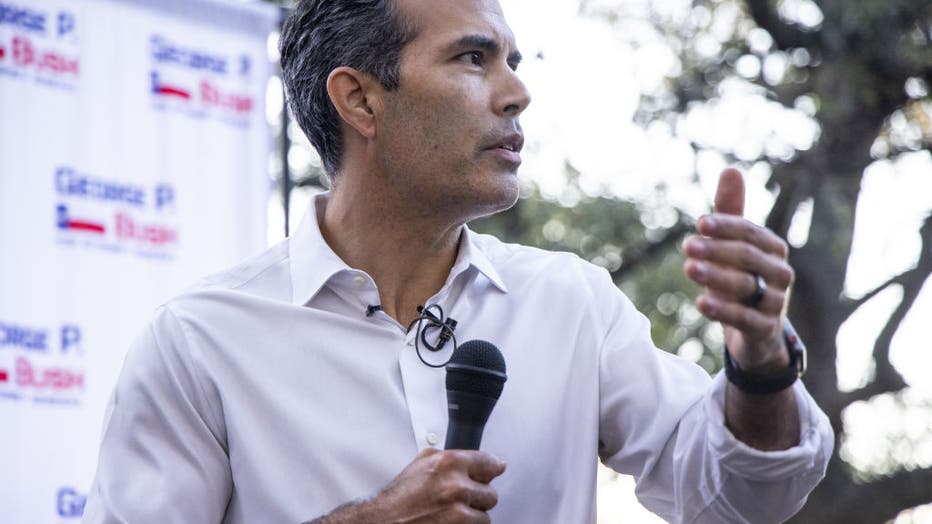 George Prescott Bush, was born in Houston on April 24, 1976. Bush received his undergraduate degree from Rice University. After graduating, he taught history to at-risk students before earning a Juris Doctorate at The University of Texas School of Law.

After becoming a decorated veteran and business attorney, Bush was elected the 28th Texas Land Commissioner in 2014. He was re-elected in 2018.

As Land Commissioner, Bush expanded Veterans services without additional expense to taxpayers; led the state’s housing-related recovery efforts following Hurricane Harvey; and launched the Texas Defense Task Force to identify federal overreach and fend off threats to the Texas oil and gas. Bush and the GLO were able to generate more than $1 billion in oil and gas revenues alone for the Permanent School Fund, which funds Texas public primary and secondary education.

According to his campaign website, Bush's priorities include securing the border, government accountability for taxpayers, fighting human trafficking, and defending law enforcement.

According to The Texas Tribune, grassroots Republican voters have turned their back on the Bush political dynasty. They want someone who is truly socially conservative, not someone who just talks the talk.

"The compassionate conservatism that George W. Bush embodied when he was governor is no longer that something that people that vote in Republican primaries are looking for," Villalba told the Tribune. "That’s not popular today. What’s popular is the far-right, strident wing of Trump in the Republican party. And that’s not him." 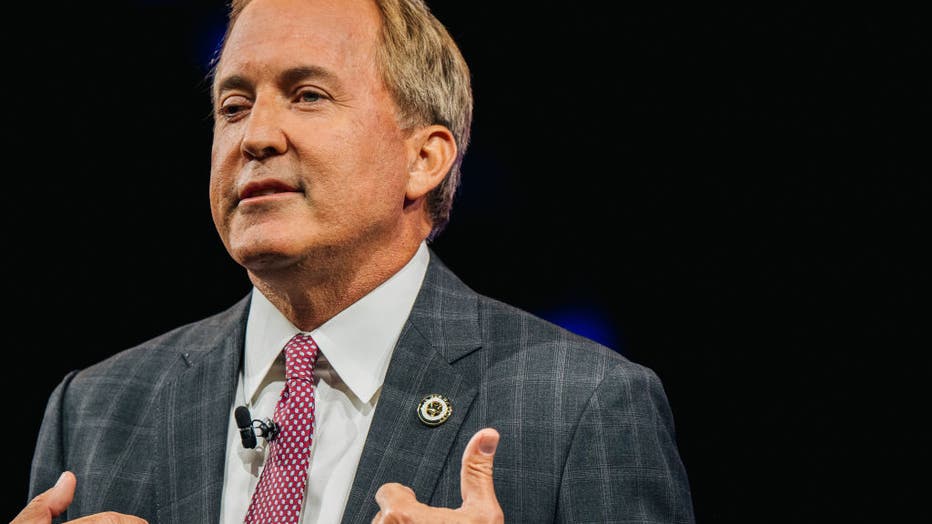 After working in law, he was elected State Representative in House District 70 in 2002, where he served for 10 years. Then in 2012, he was elected to represent Texas Senate District 8, which includes the majority of Collin County and a portion of Dallas County.

Paxton was elected the 51st Attorney General in 2014. While in office, he created a special unit dedicated to combating human trafficking in Texas; the Child Support Division became the most cost-effective program in the nation; he fought federal overreach, obtaining an injunction or other winning ruling in more than 75% of the cases he's brought against the U.S. government. Paxton has also taken on the opioid epidemic, leading several nationwide lawsuits from which recovered funds were directed to aid Texan families suffering from opioid abuse and misuse.

According to his campaign website, Paxton's top issues include securing the borders, protecting the sanctity of life, defending Voter ID, and preserving jobs.

Paxton has been under indictment since 2015 on Texas securities fraud charges. A trial has not taken place, and he’s pleaded not guilty.

He was accused of bribery and abuse of office in October 2020 by multiple assistants in the attorney general’s office, which resulted in the FBI opening an investigation. Paxton has denied wrongdoing in that matter, as well.

Despite all of his challenges and Bush attacking him on his legal woes, Paxton remained the favorite and has the endorsement of former President Donald Trump, which Bush so desperately wanted and some might argue, needed.

The Associated Press and FOX 4 News contributed to this report.