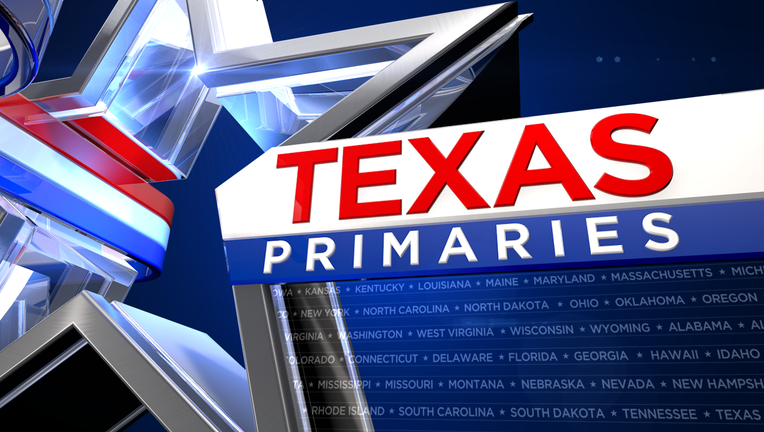 HOUSTON - Early voting in the Texas primary runoff election is now underway. Voters will choose among their chosen party's final two candidates to see who will represent the party in the November election.

Out of 50 races in the March 1 primary, no candidate exceeded 50% of the vote, bringing about runoff races between the candidates who came in first and second, according to The Texas Tribune.

Any registered vote can vote in person during early voting which ends on Friday ahead of Election Day on Tuesday, May 24. Voters can cast their ballots at any early voting location in their county of registration. The ballot will have local, district, and statewide runoff races.

Statewide, Texans will be choosing top state officials like the attorney general, lieutenant governor and railroad commissioner. There are four Democratic runoff races and three Republican races. Here is a list of the candidates in each statewide runoff:

The 'What's Your Point?' panelists look at what lies ahead as the GOP primary race for Texas Attorney General goes to a runoff.

ON THE RACE: Christian, Stogner face off in Railroad Commissioner runoff

Monday, May 16, 2022: First Day of Early Voting by Personal Appearance

Friday, May 20, 2022: Last Day of Early Voting by Personal Appearance

Vote by mail in Texas: How to mail your ballot successfully ahead of Texas primary

Voting by mail in Texas requires more steps after the passing of SB 1. We show you how to apply for mail ballots, what changed under the new voting law, why applications and mail ballots are being rejected, and more so your vote in the Texas primary is successful.

Am I registered to vote in Texas?

In order to vote in Texas, you must be a registered voter. To see if you're already registered to vote, click here.

The deadline to register to vote in the 2022 Runoff Primary Election was Monday, April 25.