So here are the numbers from the Quinnipiac poll and they are humbling for the White House.

Only 38 percent of those polled approved of Biden’s performance. 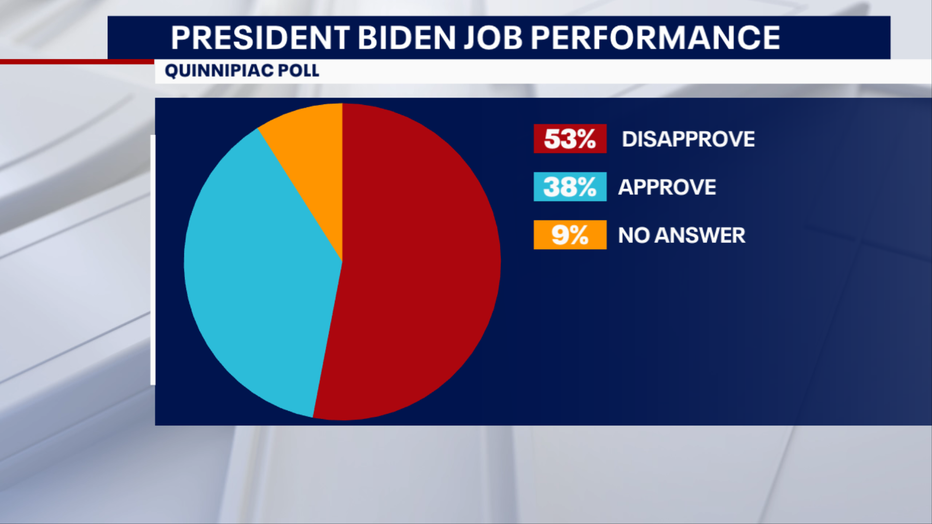 And perhaps most telling - 55 percent currently believe the president "is not competent" in running the government. 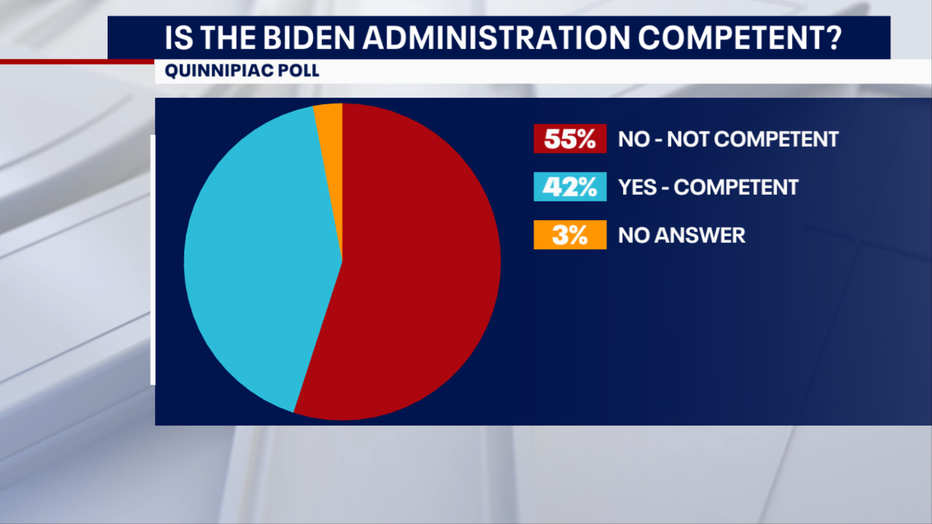 Only 23 percent of those surveyed approved of the president’s handling of immigration and the border.

In a statewide Dallas Morning News poll released a few weeks ago more than 54% of Texas Latinos disapproved of Biden’s overall performance.

"All Americans saw exactly what happened in Del Rio, Texas just last month and we know that that chaos will be repeated unless and until President Biden takes action." 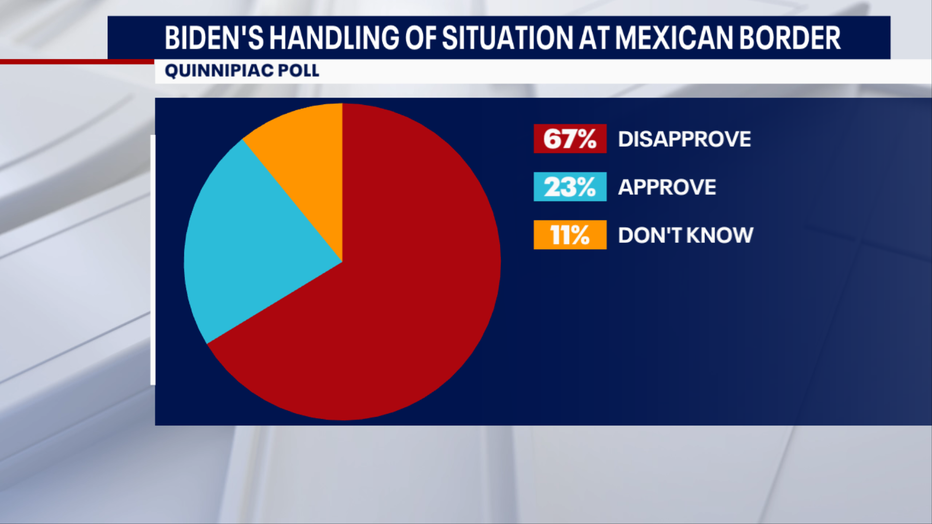 The troubled border is hardly the president's lone major challenge - a multi-trillion dollar social spending plan stymied by senate republicans and senator Joe Manchin, a job market that's showing signs of stagnation, and continuing inflation which is chewing an extra 175 bucks a month out of the average American families monthly budget with no sign yet of letting up.

Question - where can President Biden make up ground with the American public?