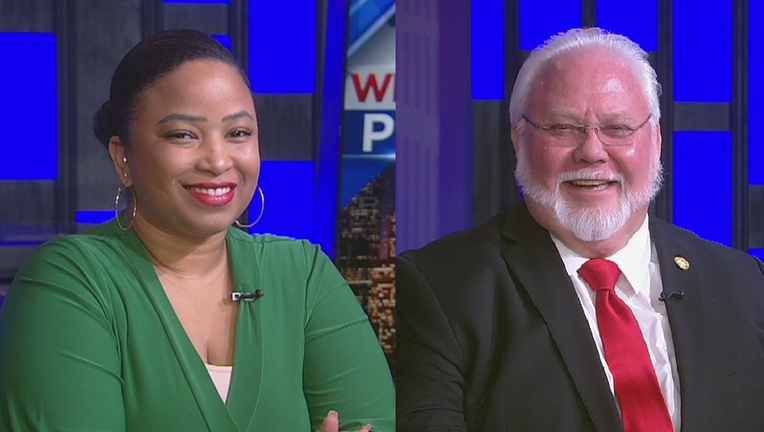 WYP host Greg Groogan talks one on one with Houston City Councilman Michael Kubosh who is running for re-election for At-Large Position 3.

Houston City Council is made up of sixteen members, 11 elected from council districts and five at-large.  Council Members are limited to serving two terms of four years each, with each term beginning on January 2. The Mayor, the City Controller and all sixteen council members are elected every four years.

The November 2019 election ended in a runoff for all At-Large positions. On the December runoff election ballot: