Panel discusses Commissioner Adrian Garcia defending his seat in a district presumably re-drawn to ensure an advantage over republican Jack Morman. Top issues are in discussion as well, such as crime and public safety and government corruption.

HOUSTON - To the victors, go the spoils....including the power to re-draw political boundaries to insure "that power" remains in hand.

With that hard reality in mind - Harris County Precinct 2 Commissioner Adrian Garcia is defending his seat in a district presumably re-drawn to ensure an advantage over republican Jack Morman, the officeholder he narrowly ousted in 2018. 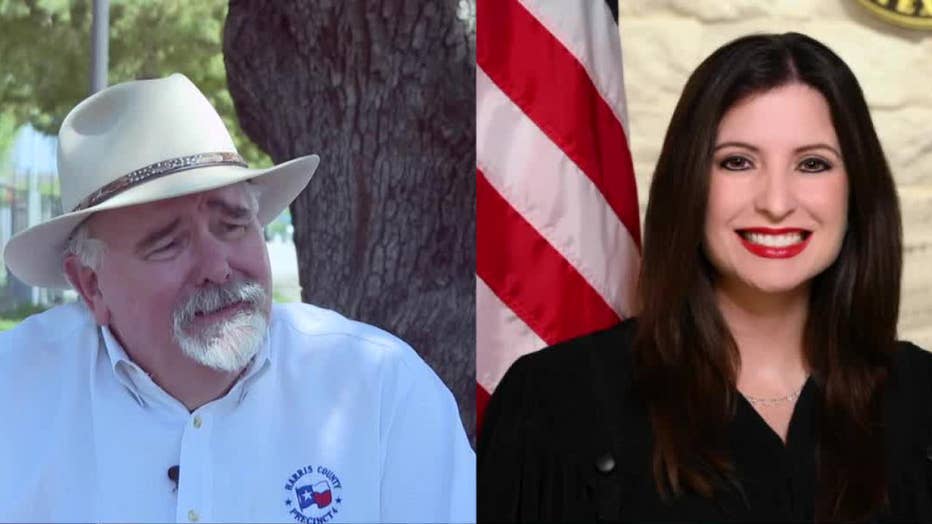 Over in Precinct 4, republican Jack Cagle saw his precinct re-drawn beyond recognition, presumably to give his democratic challenger Leslie Briones a clear path to dislodge him.

Multiple analysts believe the goal here is to achieve the "super democratic majority" on the Commissioners' Court needed to mash through the significant tax increase republicans have succeeded in blocking thus far.