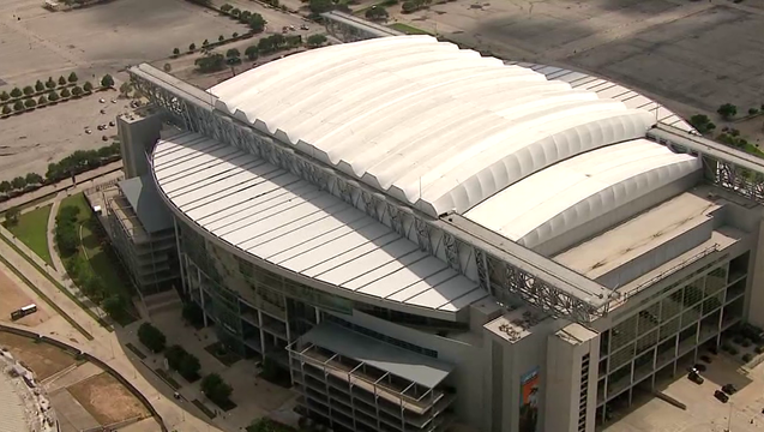 HOUSTON (FOX 26) - Organizers for the Manchester United vs Manchester City game set for July 20 say ticket sales are being postponed due to the deadly incident at the Manchester Arena. Tickets were set to go on sale May 23 for the game being held at NRG Stadium.

Police say 19 people were killed and 50 people injured after an explosion outside the Manchester Arena on Sunday. Ariana Grande was performing a concert at the venue.