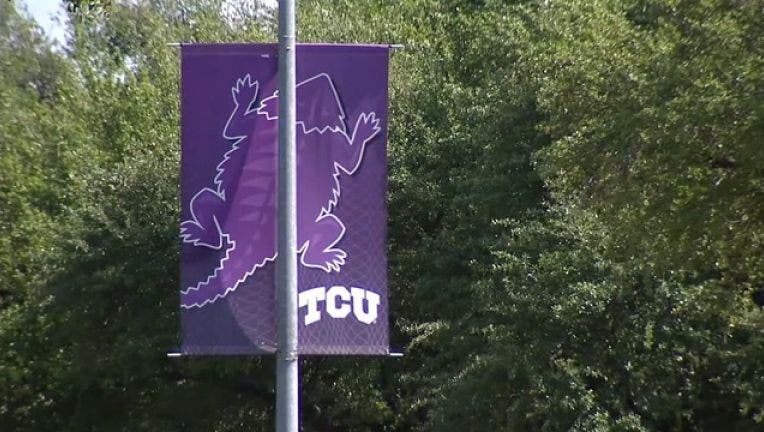 HOUSTON - The Texas Bowl has been canceled because of an increase of positive COVID-19 tests within TCU's program, becoming the 19th bowl canceled this season.

The Horned Frogs were supposed to play Arkansas on New Year's Eve at NRG Stadium in Houston.

It was the third game canceled since the bowl lineup was set earlier this month, with all of those involving SEC teams.

The Gasparilla Bowl matching South Carolina against UAB was previously canceled, as was Missouri-Iowa in the Music City Bowl. Tennessee had to pull out of the Liberty Bowl, but Army replaced the Volunteers to face West Virginia.

Due to an increased number of positive COVID-19 tests and other circumstances within the TCU football program, the 2020 Mercari Texas Bowl has been canceled.

"While we are disappointed in canceling this year’s game, we look forward to hosting both the Texas Kickoff and Texas Bowl next season," said David Fletcher, executive director. "We appreciate everyone’s support, including our new title sponsor, Mercari."

Tickets that were purchased for the game originally scheduled to take place at NRG Stadium in Houston will be refunded and processed by the outlet it was purchased through, including Lone Star Sports & Entertainment and Ticketmaster.