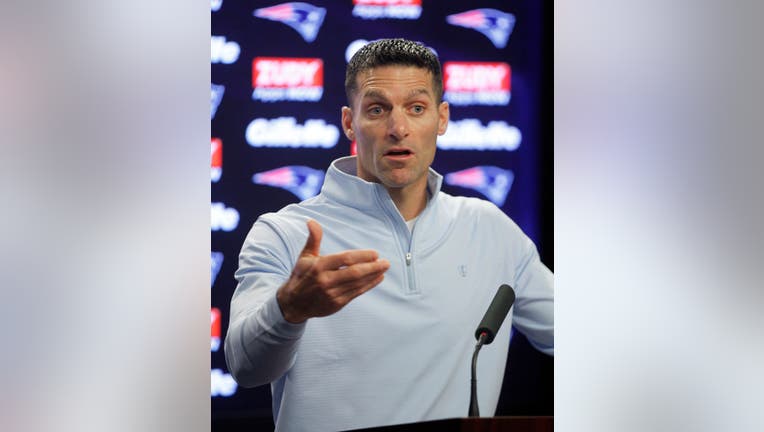 Caserio began interviewing with the Texans Tuesday in Houston.

The two sides completed their contract negotiations and the deal will be signed Wednesday.

Caserio, who won six Super Bowls with the Patriots, has been with New England since 2001.

He was on the Texans radar in 2019 when they were searching for a new GM then, but the Patriots filed tampering charges and that ended the Texans pursuit.

This time there was no stopping the Texans and Caserio from coming together.

After stints as a graduate assistant with Saginaw Valley State (1999-2000) and Central Michigan (2001), Caserio joined the Patriots and has been there ever since.

He has worked his way up through the organization, initially as an offensive assistant in 2002.

In 2007, Caserio moved back on the field and was New England’s receivers coach.

The following year, Caserio moved back into the Patriots front office as director of player personnel, where he has remained for the last 13 years.

Cal McNair, Texans chairman and CEO, gets the man he identified as the right choice to turn his franchise around and make it a perennial contender.