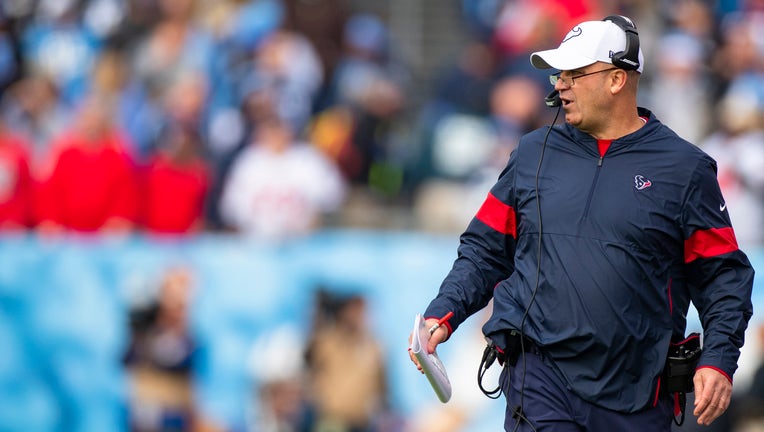 “I was made aware of a video that’s out there. At the halftime of the Denver game, coming off the field, I used inappropriate language and I just want to apologize for that,” O’Brien said while addressing the media on Friday.

The Texans were down 3-31 at halftime during the game on December 8. TMZ shared a video on Friday of a confrontation as the team walked to the locker room at halftime.

The Houston Texans are taking on the Kansas City Chief in this playoffs this weekend. When asked about having to address the video during a playoff week, he said “Like I said, I apologize for it. Sorry that it happened."