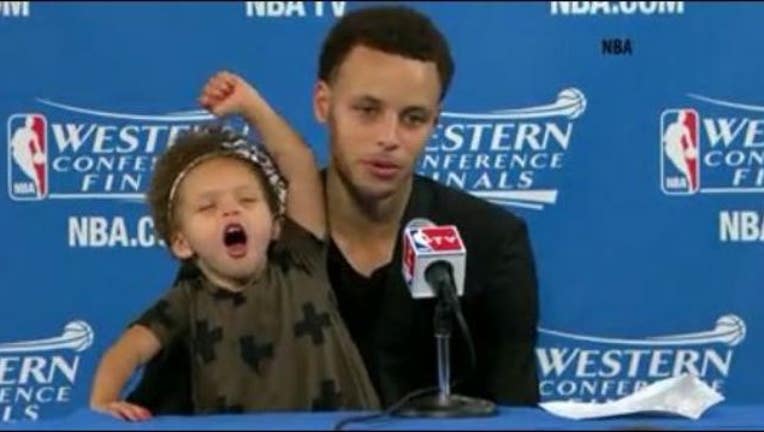 HOUSTON (FOX 26) - Warriors star Stephen Curry will not be playing in Game Three against the Rockets on Thursday evening.

Curry is dealing with a sprained ankle. He did not play in Game Two, in which the Warriors still won 115-106 won take the 2-0 series lead. Curry scored 24 points in 20 minutes in Game One when he tweaked that ankle.

The point guard is coming off a historic season, becoming the first to ever hit at least 400 three-pointers in a season, leading the league with 30.1 points a game, and helping lead the Warriors to a record 73 regular season wins.

The decision to sit Curry was announced by Warriors coach Steve Kerr about 90 minutes before gametime. For the second consecutive game, Shaun Livingston will get the start in Curry's place.