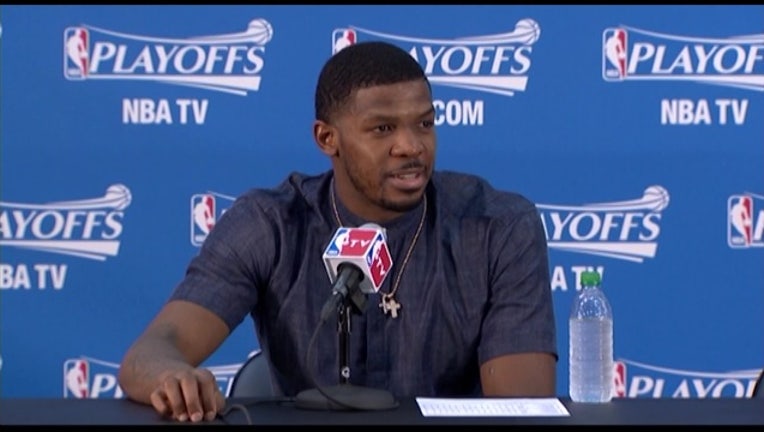 HOUSTON (FOX 26) - NBA sources confirm guard/forward Joe Johnson has completed his buyout with the Sacramento Kings and had committed to sign with the Houston Rockets once that process was finished.

Johnson, a 17-year veteran, is a seven-time NBA All-Star.

He has played for six teams, most recently the last two seasons with Utah before being traded to the Kings this year at the deadline.

Johnson has also played for the Celtics, Suns, Hawks, Nets and Heat.

A career 37 percent shooter from the three-point line, Johnson has also averaged 16.2 points a game.

During the 2006-7 he averaged a career-best 25 points a game with Atlanta.