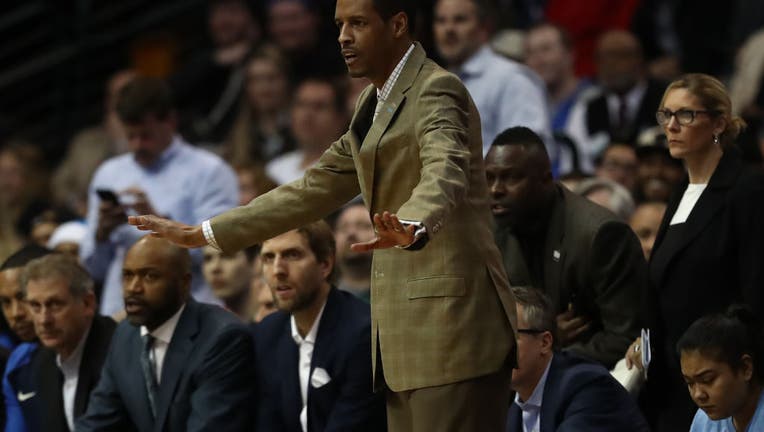 HOUSTON - UPDATE: The Houston Rockets announced on Twitter that Stephen Silas is their new head coach.

“This is an opportunity that was well-earned and long overdue for Coach Silas and we’re thrilled to have him as head coach,” said Rockets owner Tilman J. Fertitta.  “Stephen is a basketball lifer who is highly regarded around the league.  Our basketball operations leaders Rafael Stone and Eli Witus, along with Tad Brown and Patrick Fertitta, conducted an extensive search of many worthy candidates, but in the end we knew Stephen was the right person for the job.  I know Stephen cannot wait to get to work and I hope Rockets fans are as excited as I am for the upcoming season.”

“The success Coach Silas had with Dallas last season reinforced the notion that he is more than ready to lead his own team,” said Rockets General Manager Rafael Stone.  “The strengths of our core players are a great fit for Coach Silas’ system and ideology and I’m looking forward to working with him to find ways we can continue to improve our roster.”

“I’d like to thank Mr. Fertitta and Rafael for this tremendous opportunity as well as all of the mentors I’ve had over the years, especially my dad, Paul,” said Silas. “Basketball has been a huge part of my life since the day I was born and this is the moment I’ve strived for. I’ve been fortunate to have coached some great players over the course of my career and am excited to work with this incredibly talented team as we build upon the success they have established."

NBA sources confirmed the Houston Rockets are in advanced talks with Dallas Mavericks assistant coach Stephen Silas and his hiring as their new head coach is imminent.

According to sources with knowledge of the process, the Rockets plan to build a strong staff around Silas, potentially adding two former NBA head coaches to work with him.

Silas, son of former NBA head coach and player Paul Silas, is landing his first job as a head coach in the NBA. He was the architect of the Mavericks record-breaking offense last season.

ESPN first reported the news on Silas joining the Rockets.