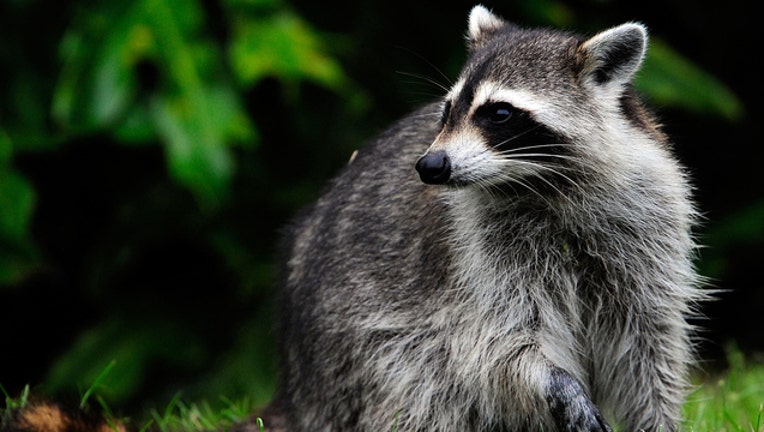 A racoon watches is seen on the course during the first round of the Children's Miracle Network Classic at the Disney Palm and Magnolia courses on November 12, 2009 in Lake Buena Vista, Florida. (Photo by Sam Greenwood/Getty Images)

MADISON, Ala. (AP) - A new Alabama minor league baseball team's name is taking off like a rocket after making a big stink.

Al.com reports the team held an event Saturday to unveil their new logo and start merchandise sales. They will begin playing in 2020.

"The name has gone viral," said managing partner Ralph Nelson. Nelson told the newspaper they had already received merchandise requests from 30 countries around the world.

The name comes from memes of the backyard creatures who have recognizable panda-like markings around their eyes and are often spotted digging through trash cans at night.

The team's logo features a raccoon lifting off in a trash-can like rocket.

A California-based marketing firm helped developed the concept, which pays homage to the region's aerospace industry. And trash pandas.