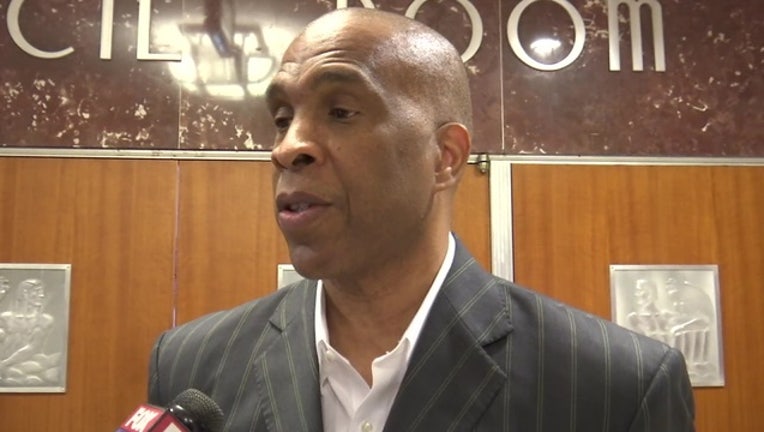 HOUSTON (FOX 26) - Mike Davis, who led Texas Southern to its first win in the NCAA Tournament in school history in 2018, will become the new head basketball coach at Detroit Mercy.

“Coach Davis informed me late this afternoon that he was going to accept the head coaching position at Detroit Mercy,” said Dr. Charles McClelland, vice president for intercollegiate athletics at TSU, in an interview with FOX 26 Sports.

“He’s done a tremendous job at Texas Southern University. We owe him a great debt of gratitude for all that he’s done. I know he’s going to do well there. It’s going to be a huge loss for Texas Southern.”

In six years with the Tigers Davis led TSU to four SWAC regular season championships and four titles in the SWAC postseason tournament.

“From our perspective it’s a sad day, but also a happy day for Coach Davis and his family,” McClelland said.

“We’ll start our national search immediately for his replacement and I’m confident that we’ll be able to fill that position in short order.”

When reached by FOX 26 Sports about the job offer from Detroit Mercy Davis declined comment.