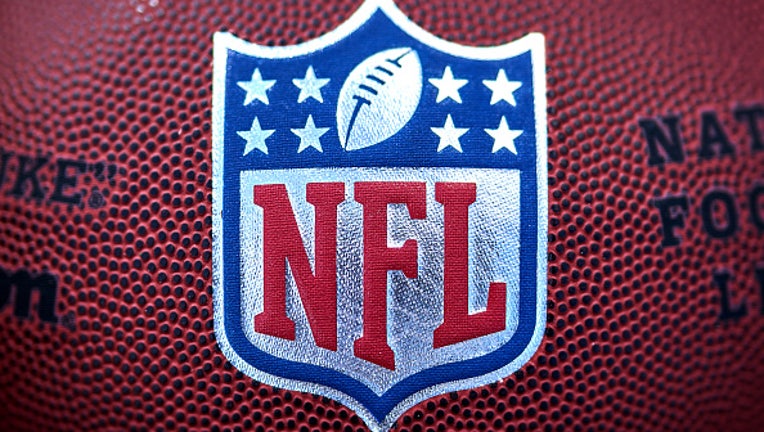 HOUSTON - Houstonians are known for being sports fans and now, the city is known for producing the most players for the NFL during the Kickoff Weekend rosters.

According to a list in a press release shared by the NFL, Houston tied with Miami for high school cities with the Most NFL Players.

Both cities had 19 players each from high schools, but Texas actually surpassed Florida to lead the league in the states. In fact, Texas had 199 NFL players produced, while Florida only had 185.

To see how other states fared in comparison, visit the NFL's website. You can also view a complete list of NFL players' high schools by clicking here.