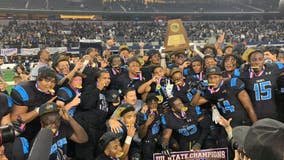 Shadow Creek High School won the state title in Class 5A-1 for the first time. 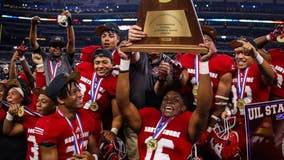 In Class 6A Division One high school football, the North Shore Mustangs were looking to repeat as champs as they got a rematch with the team they beat in last year's title game— Duncanville. 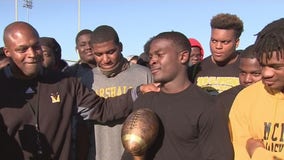 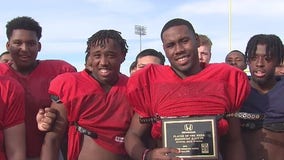 There was a big 55-35 win for Senior Running Back Donovan Eaglin and the Manvel Mavericks over Barber’s Hill a week ago in the third round of the state playoffs. Eaglin had 19 carries, 288 yards, and five touchdowns. 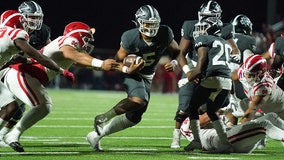 A history of sports-related concussions may increase high school athletes' risk of suicide, according to new research out of the University of Texas School of Public Health. 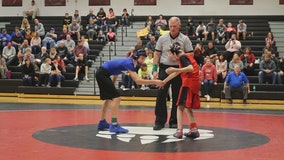 Footage of a boy with cerebral palsy winning a high school wrestling match in West Branch, Iowa, has gone viral. 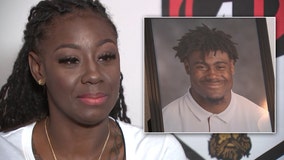 The family of a high school football player who died suddenly this year is now redefining what “family” means to them through organ donation. 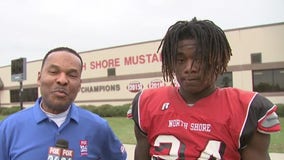 North Shore High School Running Back Zach Evans is the Player of the Week. There was a big win for the senior and team over Pearland Dawson with a final score of 58-35, a week ago in the second round of the playoffs. 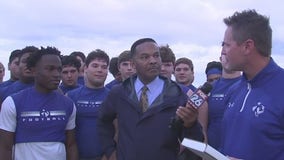 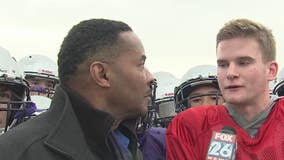 QB Luke Pardee and his team advanced to the playoffs for the first time in school history. The school opened in 2017. 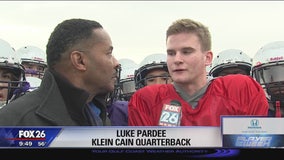 Pardee and his team advanced to the playoffs for the first time in school history. The school opened in 2017. 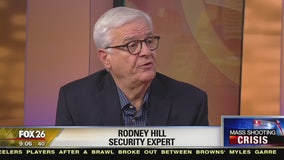 After another shooting at an American high school, security expert Rodney Hill talks with Jose Grinan and Melissa Wilson about awareness and prevention. 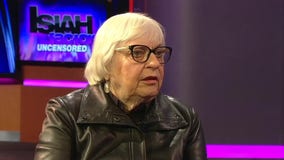 Dr. Bertie Simmons turned Furr High School around after coming out of retirement. She is speaking out after a lawsuit based on age and racial discrimination led to a $100,000 settlement from the district, and what she hopes people will take away from her new book. For more information on Dr. Bertie Simmons and her book you can visit www.bertiesimmons.com 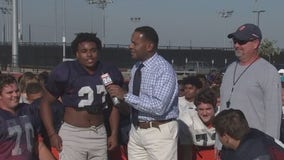 Bridgeland High School RB Mason Coulton, a sophomore, had a big night against a district rival, Cy Lakes. They came out on top with a final score of 56-41 at Cy-Fair FCU Stadium. 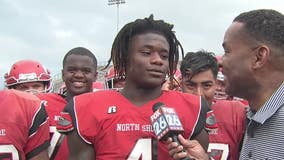 Beaumont, Texas is a tough place to play, yet, Evans and his North Shore team traveled to the Golden Triangle to face an undefeated West Brook team. They came out on top. 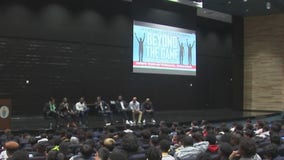 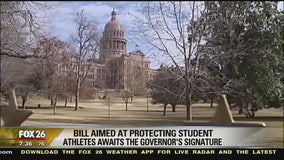 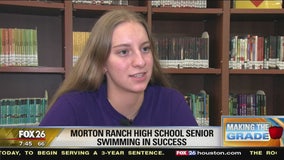 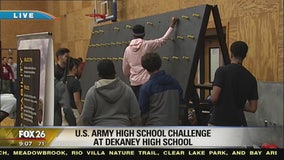 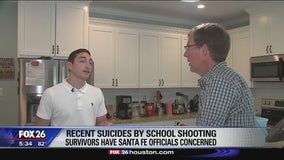 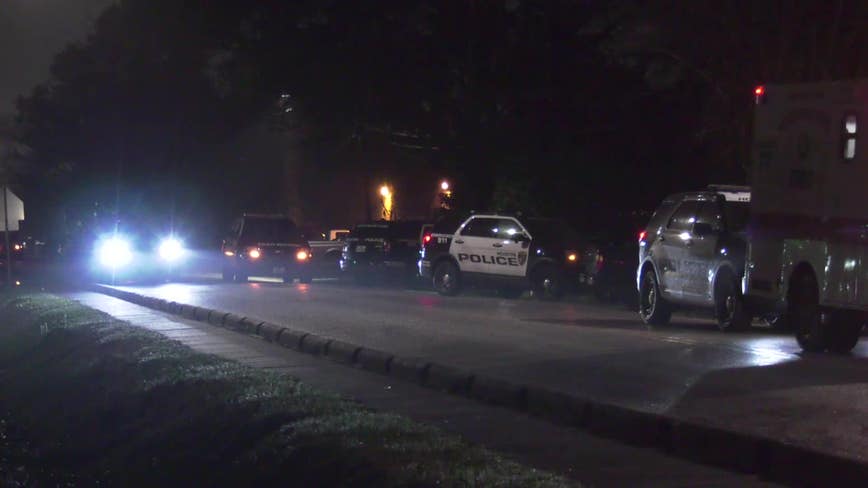 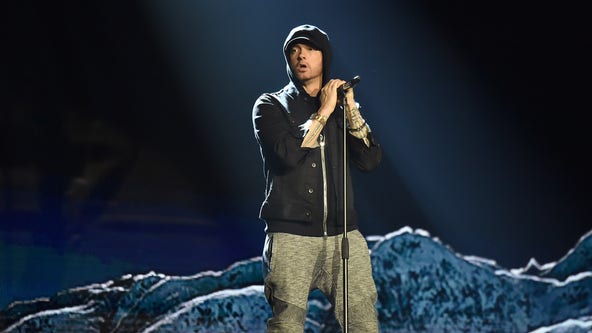 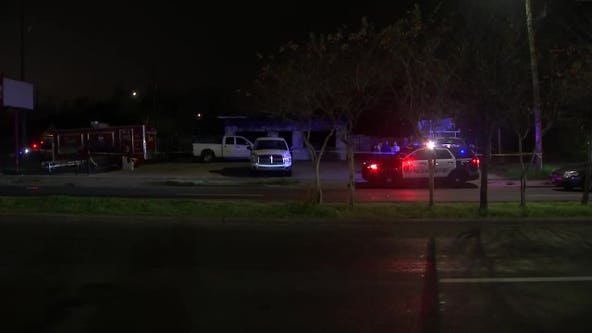 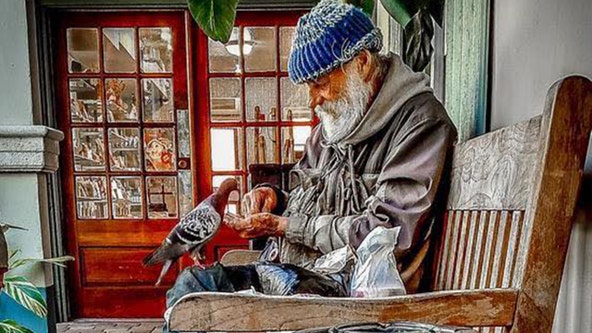