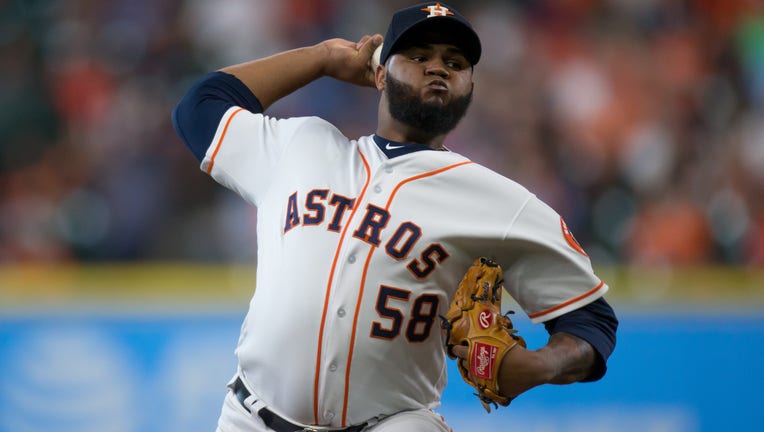 HOUSTON -  A Houston Astros pitcher has been suspended for more than 150 games for violating the MLB's drug police, the team revealed Monday.

Right-handed pitcher Francis Martes was suspended for 162 games after testing positive for Boldenone, a performance-enhancing substance.

“Throughout our system, players are educated through MLB’s Drug Prevention and Treatment Programs. It is disappointing when any player is in violation of the policies that are in place. We hope that Francis will learn from this experience moving forward. The Astros continue to fully support Major League Baseball’s Drug Prevention and Treatment Programs.”

Martes' suspension will begin at the start of the 2020 regular season.