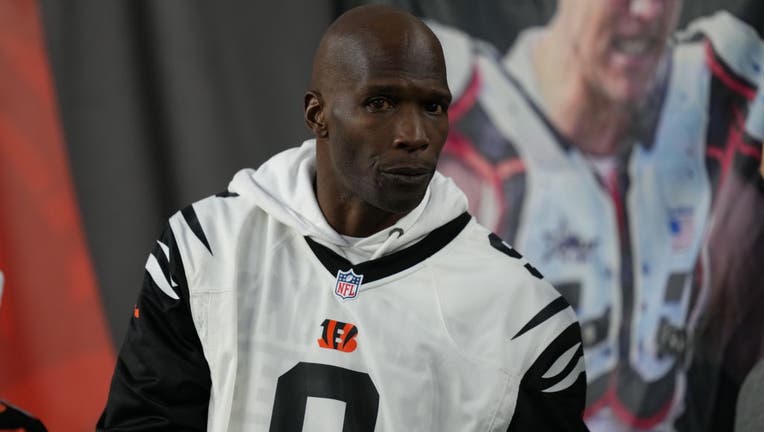 CINCINNATI, OHIO - SEPTEMBER 29: Chad Ochocinco watches pre-game warm-ups prior to the game between the Miami Dolphins and the Cincinnati Bengals at Paycor Stadium on September 29, 2022 in Cincinnati, Ohio. (Photo by Dylan Buell/Getty Images)

The ex-Cincinnati Bengals wide receiver posted a receipt on his Twitter page in which he left a $1,000 tip for the restaurant in Knoxville on Saturday, bringing the total charge to $1,014.29

The receipt also showed a message written by Johnson.

"It's my first time the Ville, going to the game tonight, but I don't know the Rocky Top song," he said.

It's not the first time Johnson has left a huge tip.

According to the New York Post, he also left a $1,000 tip at Stephanie’s Restaurant in Greensboro. North Carolina in August. He also posted the picture on Twitter with the same caption.

According to FOX Sports, Johnson is an 11-year NFL veteran, a six-time NFL Pro Bowler, and a four-time All-Pro athlete. He had 751 catches for 10,783 yards and 66 touchdowns in his 10 seasons with the Bengals, records that still stand as the most in franchise history.