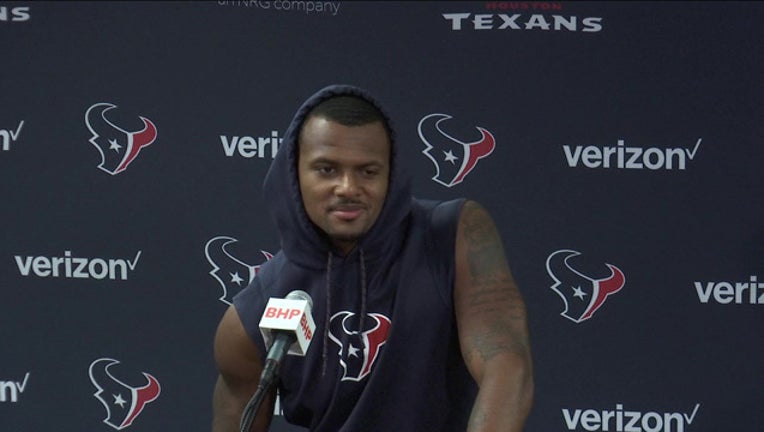 With Watson named to the Pro Bowl, the Houston Texans have six players selected for the game -- the most since 2012.