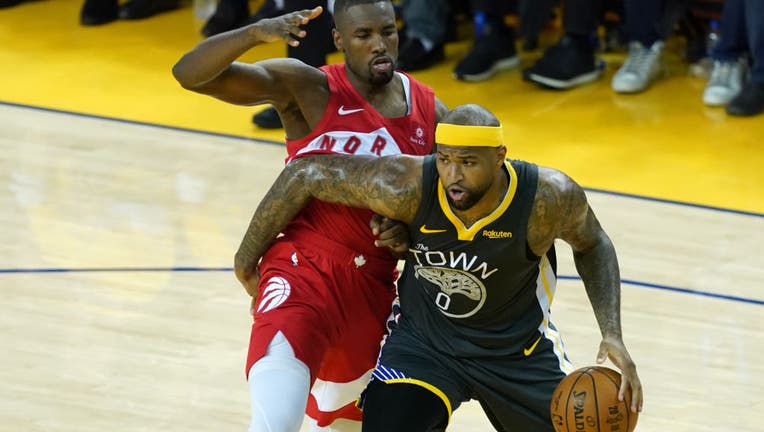 OAKLAND, CALIFORNIA - JUNE 13: DeMarcus Cousins #0 of the Golden State Warriors is defended by Serge Ibaka #9 of the Toronto Raptors in the second half during Game Six of the 2019 NBA Finals at ORACLE Arena on June 13, 2019 in Oakland, California. NO

HOUSTON - Demarcus Cousins has agreed to sign with the Houston Rockets for a one-year deal an NBA source told FOX 26.

The 30-year-old Center was injured all last season with an ACL tear he suffered in the summer of 2019. 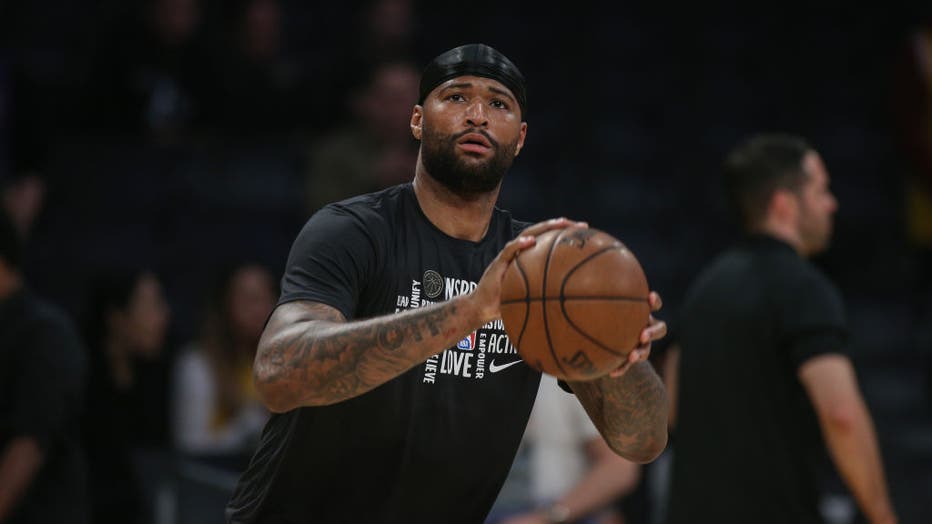 The last time Cousins touched the floor he averaged 16 points and 8 rebounds with the Golden State Warriors.

Cousins will look to fill a big void in the paint for the Rockets who have Christian Wood as the lone-big man down low.