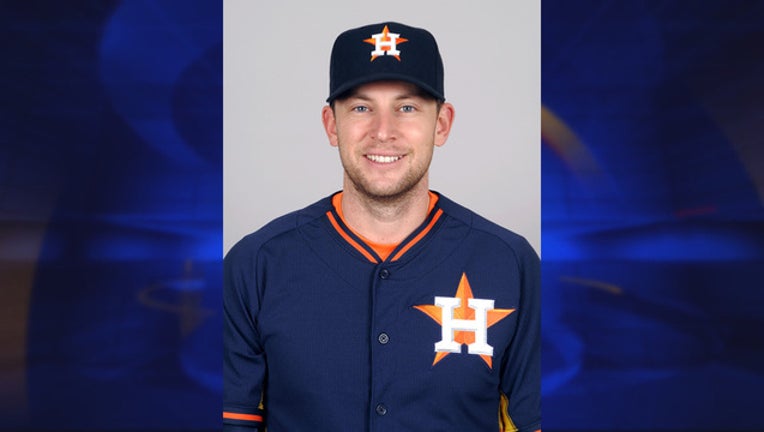 In his two career minor league seasons combined, McCurry has a 1.37 ERA in 67 relief appearances (14ER/91.2IP) with 29 saves in 30 chances, 20 walks and 119 strikeouts. McCurry was selected by the Oakland Athletics in the 23rd round of the 2014 MLB First Year Player Draft after starring at Oklahoma State University.