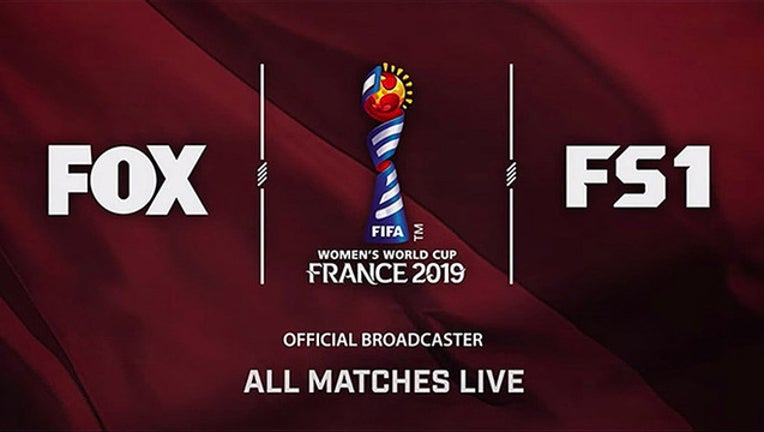 US wins 2 -1 over England and moves on to the Finals.  The Dutch beat Sweden, earning them the chance to go up against the United States in the Finals on Sunday. On Saturday, Sweden beat England 2- 1 and took the bronze medal for the third place finish. The United States is going for back-to-back titles in the 2019 FIFA Women's World Cup. The U.S. won its third Women's World Cup in 2015 when the tournament was in Canada.  The Final match will be broadcast live on FOX. You can also stream all the game on the FOX Sports App.