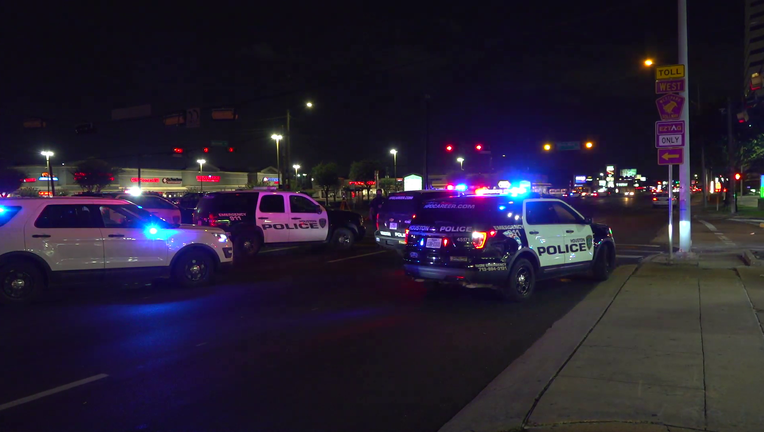 HOUSTON - Houston police are investigating after a young boy was killed in a hit and run crash in West Houston.

Lt. Christopher Bruce with the Houston Police Department said when they arrived on the 2600 block of Chimney Rock, they found a young boy who died on the scene.

Bruce said their investigation showed that the young boy was on a scooter going westbound through the crosswalk at the intersection of Westheimer and Chimney Rock. That’s when a vehicle going eastbound on Westheimer attempted to turn southbound onto Chimney Rock and struck the young man. 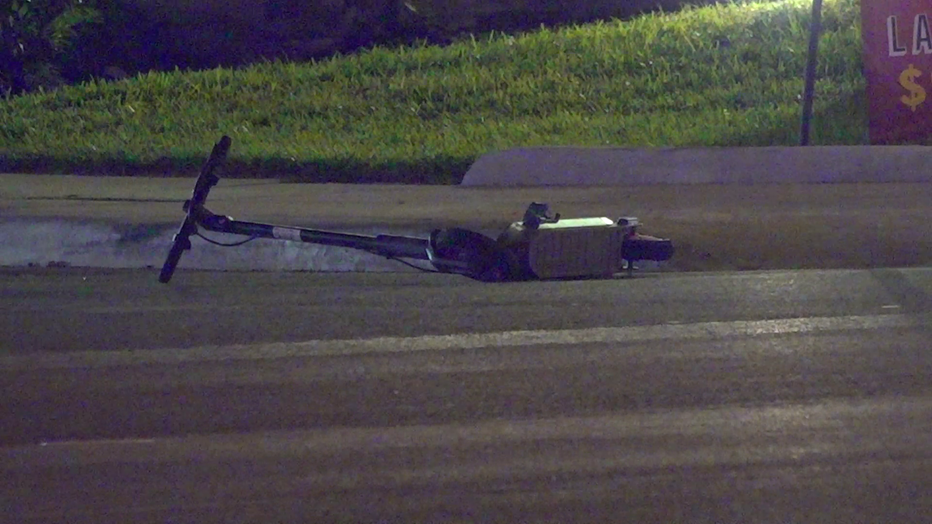 Bruce added that there were reports of a possible white wrecker, who was traveling behind the first vehicle, also struck the young boy.

Neither vehicle involved in the crash stopped after hitting the young boy.

Police said they are reconstructing the crash and interviewing witnesses.

The Houston Police Department Vehicular Crimes Division is working to get a description of the first vehicle that struck the young boy.

If you have any information about this crash, you’re asked to contact the Houston Police Department Vehicular Crimes Division.