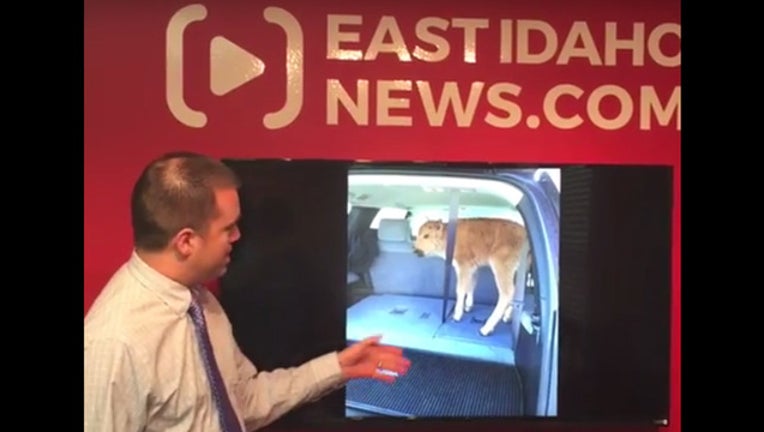 A bison calf that tourists loaded into their vehicle at Yellowstone National Park because they were concerned for its welfare has spurred warnings to avoid wildlife after the animal had to be put down.  The tourists were apparently concerned that the calf was cold and put into the back of their rental car.

The incident last week and several other recent cases have led park officials to urge people to stay at least 25 yards from all wildlife and 100 yards from bears and wolves.

Visitors brought the newborn calf to a park facility, but rangers weren't able to reunite it with its herd. The animal was euthanized because it kept approaching people and cars along the road.  The tourists were fined.

In recent video that spread online, a woman was pictured trying to pet an adult bison. In another, tourists posed for photos dangerously close to bison.

Five park visitors were seriously injured last year after getting too close to the massive animals.