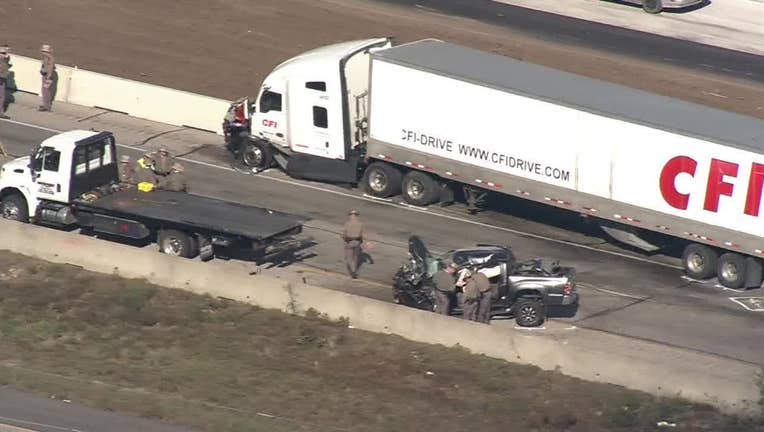 SEALY, Texas - A deadly accident involving an 18-wheeler and a wrong-way driver has shut down traffic on I-10 westbound near Sealy

Texas Department of Public Safety Troopers are investigating the accident that happened around 6:25 a.m Thursday. 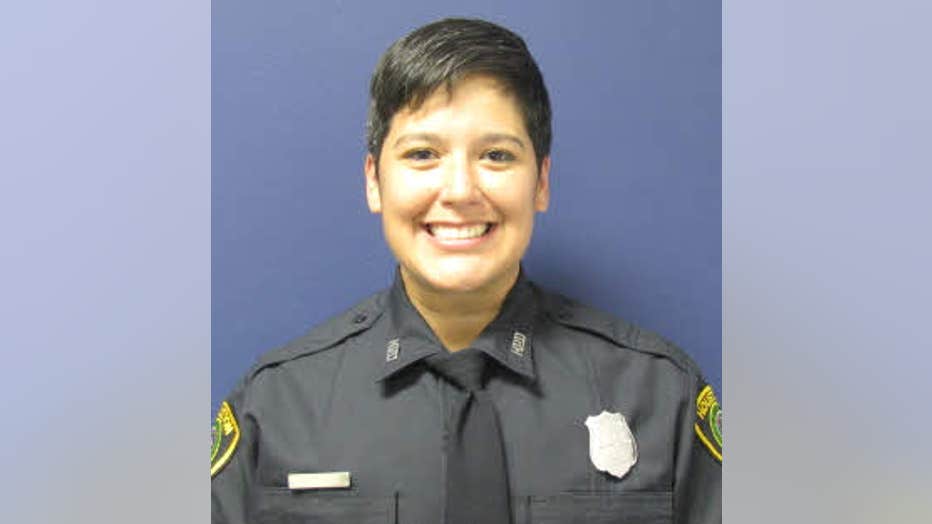 Preliminary information shows that a 2018 Kenworth Truck Tractor towing a trailer was traveling westbound, east of Mlcak Rd. while an eastbound 2013 Toyota Tacoma was traveling the wrong way in the westbound lane of traffic.

The Toyota, which was driven by Solorio, then struck the front center of the 18-wheeler.

​Solorio, 32, of Katy, was pronounced dead at the scene of the crash.

Guy Pearson, 65, of  La Feria, was identified as the driver of the Kenworth. He was not injured.